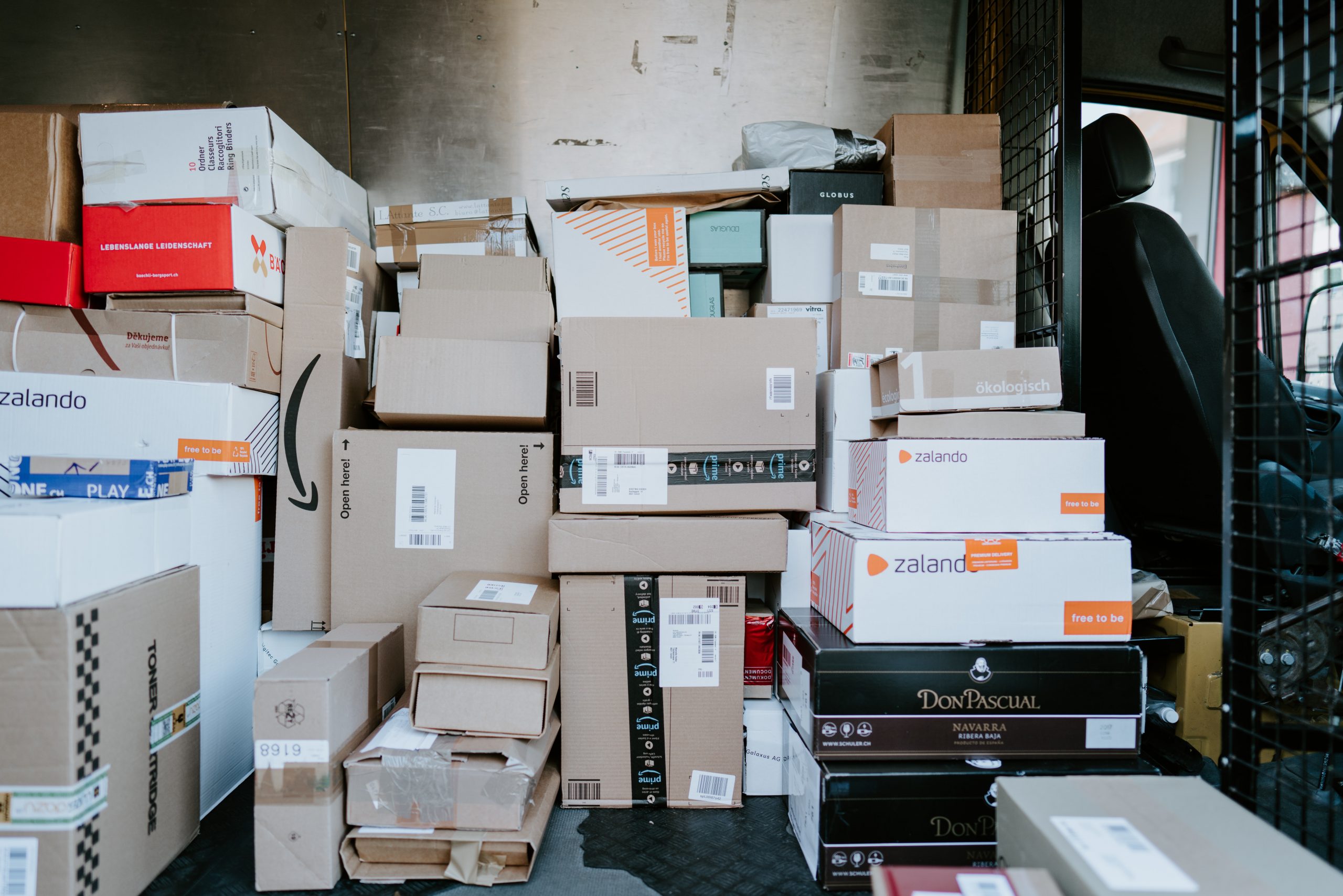 Companies and colleges are facing similar problems as they seek to attract and retain lower-income Americans. Increasingly, they’re joining forces—blurring the boundaries between education and work as employers struggle with a tight labor market and colleges seek to reverse serious enrollment declines.

For example, Amazon last week joined Walmart and Target in offering free college as a benefit to its 750,000 front-line employees in the U.S. The company will cover tuition, books, and other fees for its workers, who will be eligible to participate 90 days after starting on the job.

About 60 percent of businesses offer their employees some form of tuition support. Many are expanding or adding online college benefit programs, which increasingly are geared toward entry-level employees, particularly in retail, hospitality, and other industries that face the “great resignation.”

Amazon is scrambling to reduce turnover and to recruit tens of thousands of hourly employees in its fulfillment centers and delivery network, The Wall Street Journal reported, even after hiring 400,000 workers during the pandemic. It plans to spend $1.2 billion on education and skills training for U.S. employees over the next three years.

Notably, Amazon is going it alone with the free college program and apparently not working with a skills and education platform. Sources say the company will seek applications from individual colleges that are interested in participating. Amid enrollment declines, it’s an especially attractive market.

Other recent moves indicate that competition—and the complexities and scrutiny that come with it—is increasing. Just this week, for example:

In the past, relatively few employees have used their education benefits, with usage rates hovering around 2 to 5 percent or less. For example, Amazon said more than 50,000 employees have participated in its Career Choice education program since it started 10 years ago. While that’s enough people to fill a baseball stadium, it’s 7 percent of Amazon’s current U.S. workforce and likely a much lower percentage of employees spread over a decade.

Some observers predict that participation numbers for tuition benefit programs could rise amid the labor shortage. Likewise, the increasing focus on front-line workers is giving a boost to nondegree credentials in the space, which historically was focused on bachelor’s degree completion programs for mid- and upper-level employees.

A key reason for this shift to shorter-term programs is that time often is as much of a barrier as money for lower-wage employees as they consider whether to pursue a college education. “Most adult learners don’t have the luxury of quitting their jobs and going to school full-time,” Williams said.

That statement echoes those made by community college presidents, who increasingly say workers want to quickly gain skills to help land a new job or promotion or to change careers.

“Midcareer adults whose jobs have been eliminated don’t have time for a year or two of traditional academic education,” a dozen community college and other education leaders wrote last week in a letter to the U.S. Congress.

“They need short, targeted bursts of training that enable them to reenter the labor force as quickly as possible.”

As companies use free college as a perk to compete for employees, there’s a lot of money at stake for colleges and intermediaries like Guild, InStride, and Bright Horizons EdAssist. Guild hit a valuation of $3.75 billion in June. And a shake-up in the growing tuition benefit industry will have ramifications for the working learners it’s supposed to be serving.

Walmart recently dropped the University of Florida Online as an education provider for its employees. UF Online, which currently enrolls 30 Walmart employees, was one of three original university partners when the company rolled out its college benefit three years ago.

The university said it was disappointed by the decision, noting that it was told that UF Online’s programs are too selective for most Walmart employees to gain acceptance. The university has admitted 46 percent of the 182 Walmart student applications it’s received.

“UF remains committed to expanding access and seeking out new partners with whom we can work to provide fully accredited and high-quality online, academic pathways for professionals worldwide,” says Evangeline Cummings, the university’s assistant provost and director of UF Online.

The university just announced its own network, dubbed Gator Pathways, through which company partners can offer tuition benefits to be used at UF Online and a small group of open-access Florida institutions: Santa Fe College, Seminole State College, and the College of Central Florida.

That announcement would add to a growing, if not yet crowded, field. EdAssist, for example, currently works with 235 colleges and education providers. Workers can choose from those programs when they tap into the $1 billion worth of annual tuition benefits offered by EdAssist’s employer network, which includes Bank of America, the Home Depot, Raytheon Technologies, and T-Mobile.

“They’re looking at quality indicators and seeing who wants to play ball,” she says.

This week, the University of Denver welcomed 200 students to a new online certificate program offered through Guild as part of employee benefits. The short-term certificate comes with five credits and can be completed in 12 weeks. Like certificates from Spelman and Bellevue, the new program is aimed at front-line workers and first-time managers, says Paul Freedman, president of Guild’s learning marketplace:

“Looking at the future-of-work landscape, we do anticipate a continued emphasis on short-form learning programs that support the needs of working adults.”

The University of Denver, a private institution, previously has created certificate programs for employer partners through its University College, a career-focused continuing education division. But working with Guild’s network rather than designing a credential for a specific employer had several benefits, says Michael McGuire, the dean of DU’s University College.

Guild solicited proposals from its university partners for the certificate. DU was selected and spent 18 months developing the program. While the university knew the certificate would be aimed at front-line managers in the retail or fast casual industries, faculty designers didn’t know which companies specifically would offer it. Guild acted as a buffer in handling that side of the process.

“They vetted it with their corporate partners,” says McGuire. “Really what we want to see is the growth of these students in their organizations.”

He says the program isn’t as narrowly customized as it would’ve been if created through a direct partnership with a company, which likely would require the inclusion of competencies that are specific to their business. That ideally means the certificate will help students develop useful skills for a new job, perhaps even in a different industry.

The certificate is designed to be stackable, so students can add it to other short-term credentials as they work toward earning a degree. The university is limiting class sizes to 15 students per instructor. And students are required to have six one-on-one coaching sessions during the 12-week program, with the option of adding three more after they complete.

“That really helps faculty members personalize it,” McGuire says. “A lot of these students have either very little college credits and experience or none at all.”

Big questions loom amid the boom in college tuition benefits for front-line employees. How many earn certificates or degrees? And do those credentials help them get promotions or new jobs?

Guild has become a major part of the promotion strategies of its employer partners, says Freedman. For example, Chipotle employees who participate in Guild’s university programs are 7.5 times more likely to be promoted to management positions.

Walmart released some numbers about its Live Better U program in July, when it expanded the benefit. Roughly 28,000 employees were actively participating this summer, the company said, and 8,000 have completed and earned a credential.

A new report from the Lumina Foundation offers some more clues about whether the Walmart benefit is paying off for its 1.6 million front-line employees. The report was written by Haley Glover, strategy director for state action and equity at Lumina, which became a shareholder in Guild in June, after the analysis was completed. Lumina brought in Accenture to look at program data from Walmart.