As companies look to diversify, there’s promise in something old and something new

A survey released today adds to the evidence that underrepresented students benefit from virtual recruiting, but they still aren’t getting the paid internships (virtual or not) they need to launch their careers.

As companies look to diversify their workforces, two critical approaches are emerging.

Those are key findings from a survey of 15,000 undergraduates at four-year institutions nationwide, released today by the National Association of Colleges and Employers. They’re also supported by people on the ground at institutions, and previous research by NACE and companies like Handshake and Symplicity that connect students and employers.

More on that below, but first a few other topline findings from the survey:

“Corporate America is looking to diversify its workforce, and what this study proves is that virtual recruiting is a viable method through which to increase the engagement of historically marginalized populations,” said Shawn VanDerziel, executive director of NACE.

Interestingly, the survey found no real difference between the preferences of students who had done in-person recruitment activities in the past, and those who had never done them.

“We are assuming that many of them anticipated a certain kind of treatment in-person,” even if they’d never met with employers that way, VanDerziel said. “That indicates to us that the corporate world has a bit of a negative reputation among students. It’s intimidating.”

With virtual recruiting, he said, students seem to have a greater comfort level and feel like they can get just as much information from employers.

When it comes to opening up new pipelines for talent—and for equitable opportunity—the study also made clear that paid internships are paramount. Pay opens up internships to students who need to work to support themselves or their families, and remuneration makes students feel more valued. Paid internships also are more likely to open up job opportunities.

For one, paid interns often do different work than unpaid ones, VanDerziel said. And companies tend to use their paid internship programs as a pipeline to full-time opportunities.

“This is really important because internships are the gateway to full-time employment,” he said. “If employers are looking to diversify their workforce, the internship is a good place to start.”

That will take work on both the employer and the college side, he said. One promising area of experimentation is with paid microinternships, which can lower the stakes for employers and up the odds that they’ll take a chance on candidates who may not be in their preferred majors or have previous experience.

Break Through Tech in New York and Chicago, for example, has found that paid microinternships of only three to four weeks substantially increase the odds of women students landing full, paid internships and ultimately jobs.

Without those short work experiences, students get “stuck in this catch-22,” Debbie Marcus, senior director with the group, told Work Shift this past summer. “They don’t have enough experience to get the experience.”

Across the board, VanDerziel said, the survey makes it clear that students are looking for authenticity and some degree of accommodation from employers. Students want to talk with representatives who are open about what it’s really like to work at an organization, and who seem interested in them as people.

“Companies need to rethink how they’re presenting themselves to the world. One way they can provide an authentic view into the company is to have the people who are actually doing the work get in front of students,” VanDerziel said. The virtual world provides a platform to get a wider range of employees in front of students.

Parting thought: Getting all this right requires partnership and strategy. Virtual recruiting and paid internships aren’t fixes in and of themselves.

“Companies need to have a deliberate strategy in place to diversify the workforce,” VanDerziel said. “And colleges are critical to helping employers understand the nuances of different student populations, and helping employers connect to those students.” 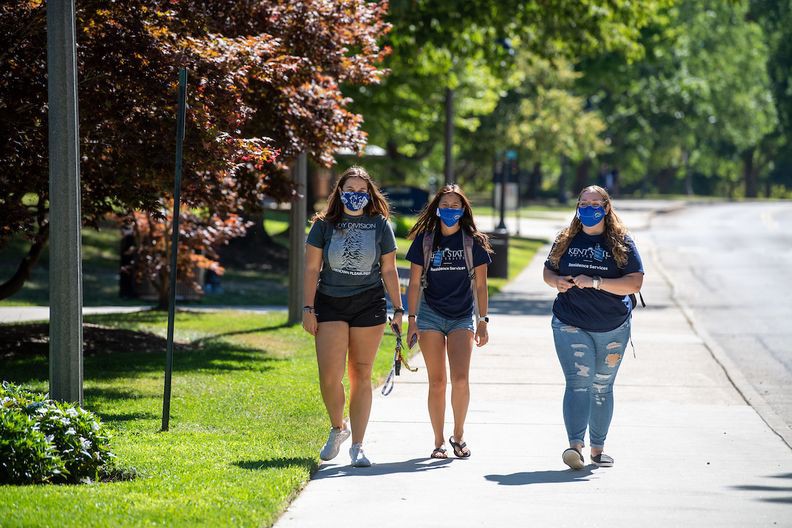 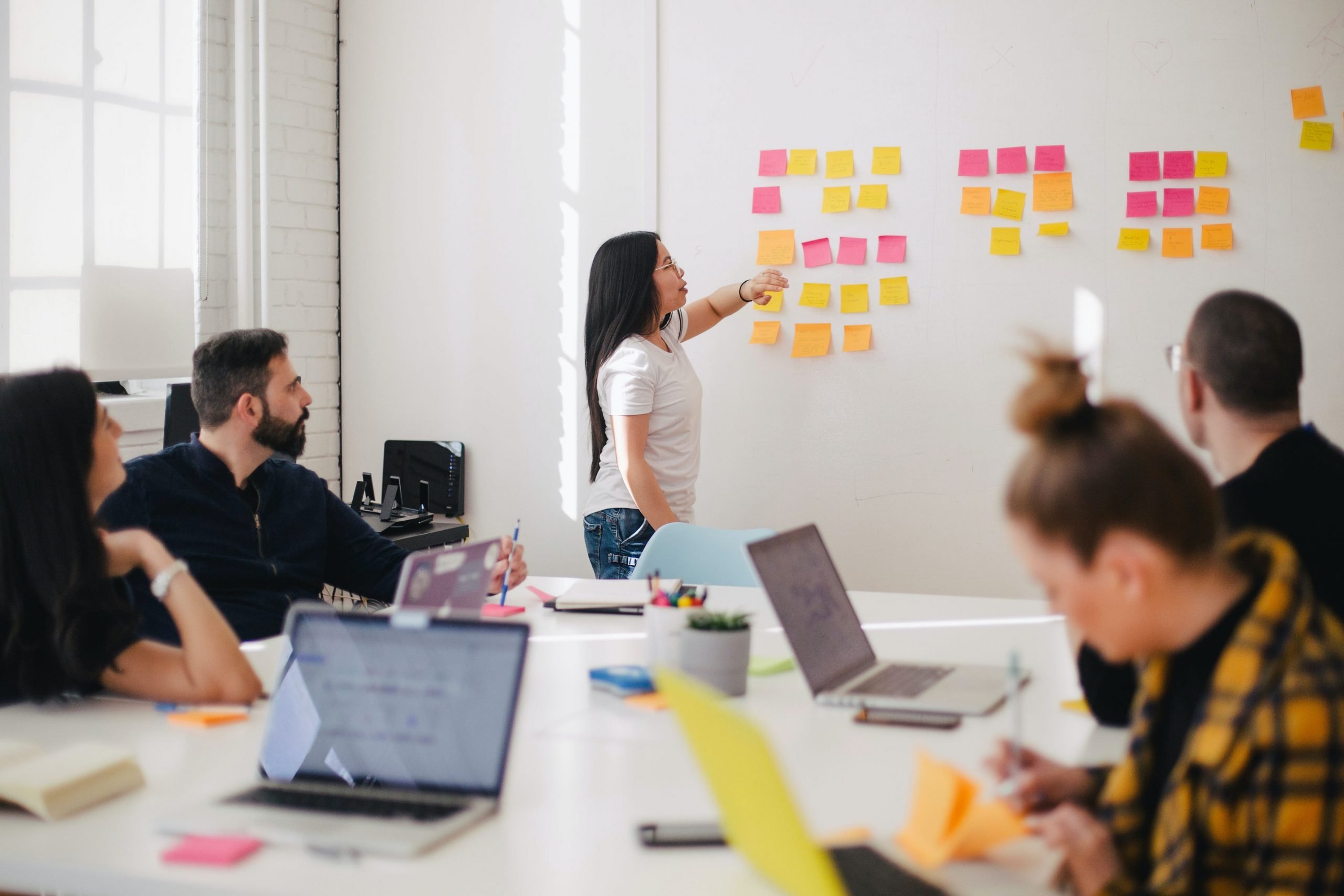 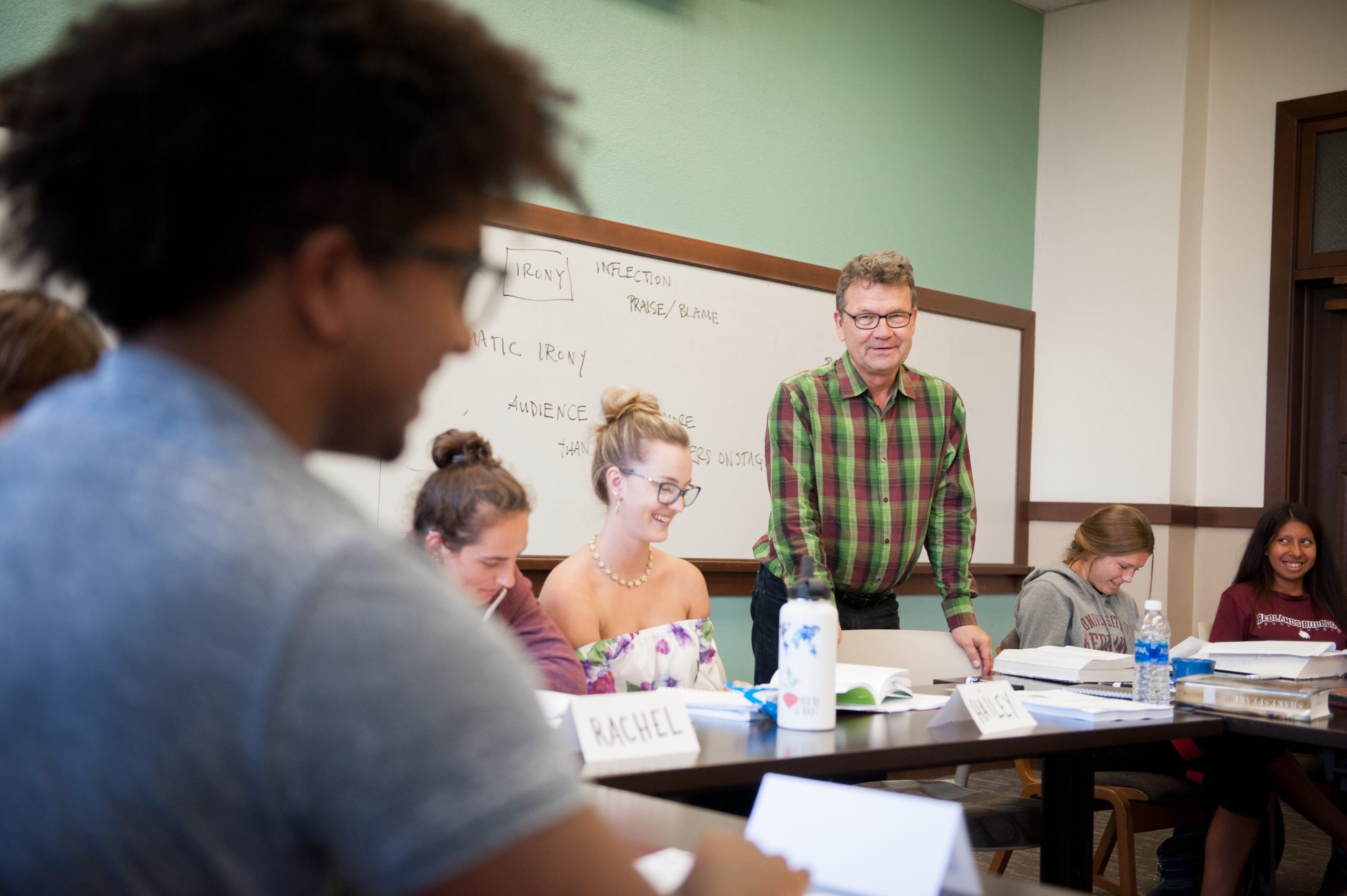 Career services offices are trying a novel way to expand their reach: recruiting faculty onto the team with grants to incorporate career concepts and counseling into their courses.
byJohn Newsom 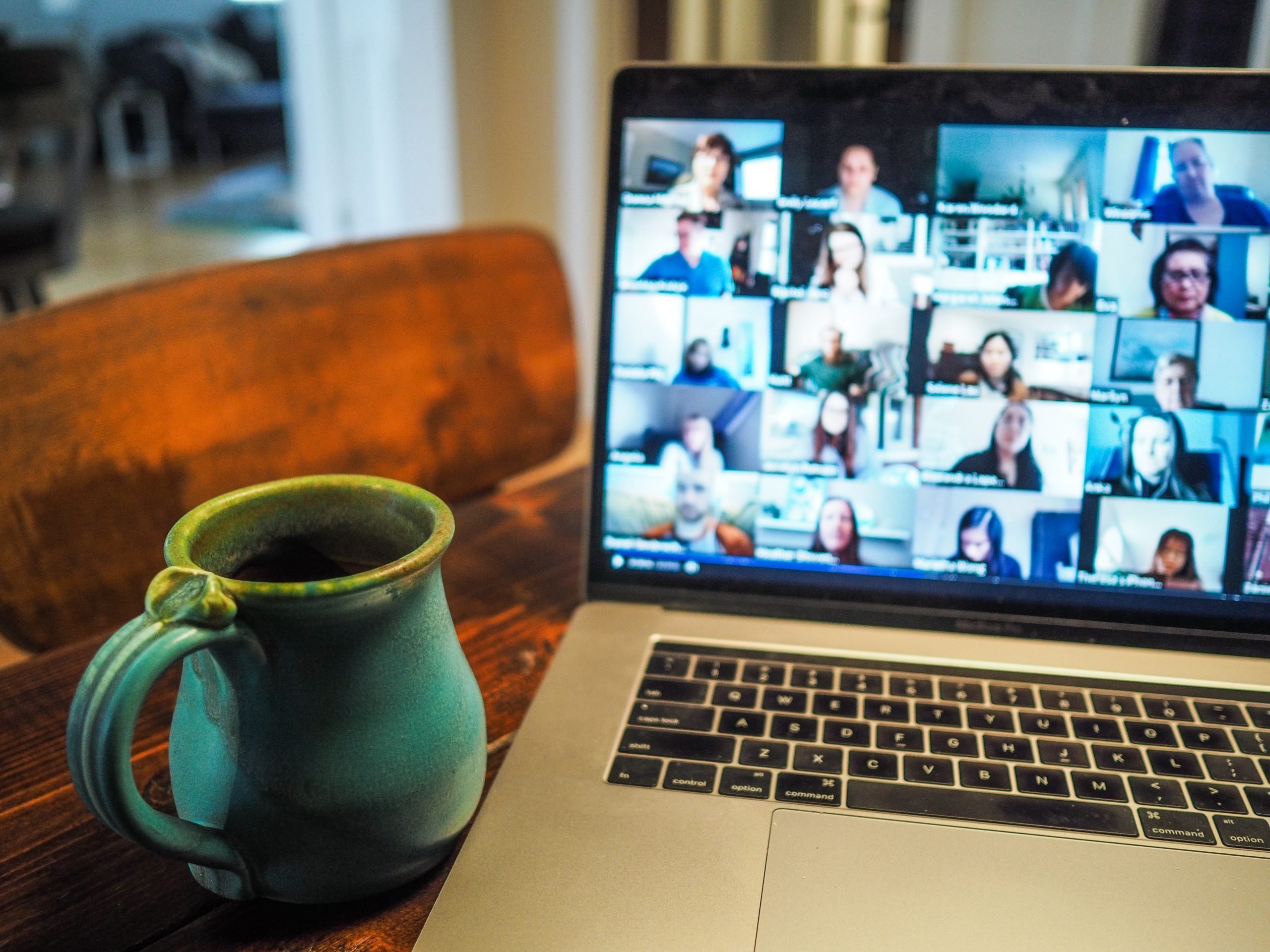 Employers and institutions alike say that the majority of job recruiting will be all-virtual or hybrid this coming year—and that could be a win for women and students of color.
byElyse Ashburn
Download the Work Shift Guide to Understanding New Collar Apprenticeships
Download