Can campus connections drive economic mobility? Yes, but not with the ‘same old’ approach

Going to college isn’t an automatic ticket to a stronger network, writes Julia Freeland Fisher, author of “Who You Know.” Institutions have to design for it.

Last month, a new study by Harvard economist Raj Chetty and his colleagues found that economic connectedness—connections between lower- and higher-income individuals—is a key driver of economic mobility.

The study confirms what social capital theory has long illustrated: relationships contain resources. Put differently, opportunity is not just a function of skills and education, but also increasingly depends on social connection. A well-resourced network can open doors.

The findings also underscore the role that educational institutions play in generating social capital that builds wealth: the researchers found that affluent individuals are more likely to forge friendships with other affluent people through their college experience, offering them valuable resources on campus and beyond. That finding echoes other research on the connection premium college graduates enjoy. Daniel Cox of the Survey Center on American Life found that college graduates report more close friends and are less likely to feel lonely than those who didn’t attend college.

What’s less clear from the research are the actual mechanisms by which students form beneficial connections at school.

Programs serving graduates from commuter campuses can confirm that trend. Take COOP, a nonprofit helping underemployed, low-income, first-generation college graduates break into tech jobs. The majority of “COOPers” arrive at the program having attended commuter campuses in cities like New York and San Francisco and have spent little time building friendships in college. “It’s not that they didn’t want to or didn’t think it was important,” COOP’s founder Kalani Leifer says.

Rather, other demands like work and family obligations take priority. As a result, Leifer says, commuter students spend a fraction of the time that residential students do building a network that can help them get by and get ahead.

But that network, Leifer argues, is critical. “If you remove that aspect of higher education, the outcomes are very different.”

Those different outcomes are not just about friendship and connection on campus, but graduates’ job prospects. Despite holding four-year degrees, COOP’s incoming participants are often working multiple part-time jobs, earning an average of $22,000 a year. Breaking into better-paying jobs can be tough. And lonely. “The biggest thing that struck me about underemployment is just how isolated graduates are in that experience. They’re navigating it alone and are coming to the conclusion that there’s something defective about them,” says Leifer.

To that end, forging relationships with others in the same boat is core to COOP’s model. COOPers participate in 16-member peer cohorts. “[They] look around the room and realize how smart and creative and ambitious their peers are and see they’re also underemployed. Peer groups destigmatize the experience and help prevent you from internalizing what the world is throwing at you.”

At the same time, COOPers work with near-peer coaches, called “captains,” who are themselves former participants in the program. Captains have successfully secured full-time jobs, and offer support to COOP participants by leveraging their know-how, networks, and even referrals. Those resources appear to pay off: on average, COOP participants secure jobs that pay $50,000 within 12 months of completing the program. Many COOPers then return as captains, generating a virtuous cycle of economic connectedness.

“What’s exciting is how quickly someone can go from receiving to providing social capital,” says Leifer. In other words, by enlisting near peers who have successfully broken into higher-wage jobs, cross-class connections can hail from within a model like COOP, rather than beyond.

That’s an important amendment to more simplistic interpretations of Chetty’s data calling for poorer people to “befriend rich people” to get ahead. It’s also a promising signal of what’s possible across higher education, especially at institutions serving majority low-income and first-generation students.

Taking the chance out of chance encounters

Programs like COOP are a referendum on where many colleges, especially commuter and online schools, risk coming up short. Taking a deliberate approach to building social capital is critical to ensuring that graduates—particularly those who are the first in their families to go to college—have the networks they need to get the jobs they want.

To date, a commitment and coherent approach to organizing peers and alumni in service of job-getting is a tall order for campuses where student supports, clubs, and career services are splintered across byzantine departmental structures. All too often, colleges leave connections to chance.

Chance, research suggests, is not enough. According to the Strada-Gallup Alumni Survey, only 9% of college graduates reported that their alumni network was helpful or very helpful in the job market. And according to another Gallup poll, a staggering half of all students said they didn’t graduate with a mentor who encouraged them to pursue their goals and dreams.

The good news, however, is that COOP is proof that economic connectedness can be generated within a program. And the raw ingredients to an approach like COOP’s—peers and recent alumni—are in plentiful supply at postsecondary institutions.

Some companies are trying to help colleges put these connections to work. Technology platforms like NearPeer and Mentor Collective, for example, help colleges organize peer mentors on campus and as well as pairing students with recent alumni who can help them navigate everything from choosing a major to pursuing an internship.

These relationships reflect the give and take that makes a network effective. And they aren’t merely instrumental. Independent research by the nonprofit College Innovation Network of NearPeer concluded that students not only met up, but 41% actually made at least one new friend “in real life” because of Nearpeer.

Platforms like these are also endeavoring to take a holistic approach to deepening students’ social capital by embedding lessons in some of the relationship-building skills that analog programs like COOP teach. For example, Mentor Collective recently partnered with Connected Futures, an online curriculum that helps students learn how to build their own support networks on campus and beyond.

Calls to expand access to postsecondary pathways for low-income and first-generation students have long dominated conversations on how to expand opportunity. That push is necessary, but insufficient. For access to credentials to yield better labor market returns, schools need to adopt deliberate strategies that generate economic connectedness for students that matriculate on the wrong side of opportunity gaps.

The risk of not doing so is all too apparent in Chetty’s study: college can easily exacerbate–rather than a remedy–social inequality.

Focusing on peer and near-peer networks is one promising strategy to curb that trend. Peers can serve as companions in the job search process where first-generation students face myriad structural barriers and fewer inherited networks in the knowledge economy. They can also share intel and tips with one another as they navigate the job search process. Eventually, those peer networks can morph into professional networks. At the same time, near peers are credible messengers with real-time knowledge of how to break into entry level jobs, and connections otherwise out of reach for too many students.

Mobilizing both is a winning combination.

Julia Freeland Fisher is the director of education research at the Clayton Christensen Institute and author of Who You Know: Unlocking Innovations That Expand Students’ Networks. 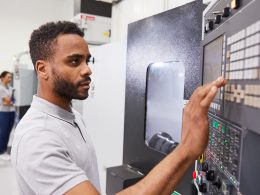 Training programs focused on specific industries are good at helping people advance in their careers. Now, we know that they can address racial disparities in employment too, writes Deondre’ Jones of MDRC.
byDeondre’ Jones 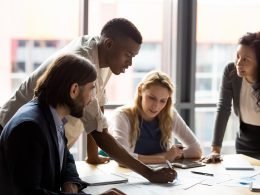 There are only some winners in today's job market—and then everybody else, writes Aimée Eubanks Davis, CEO of Braven. To share prosperity equitably, we must invest in career development for more women, first-generation college goers, and students of color.
byAimée Eubanks Davis 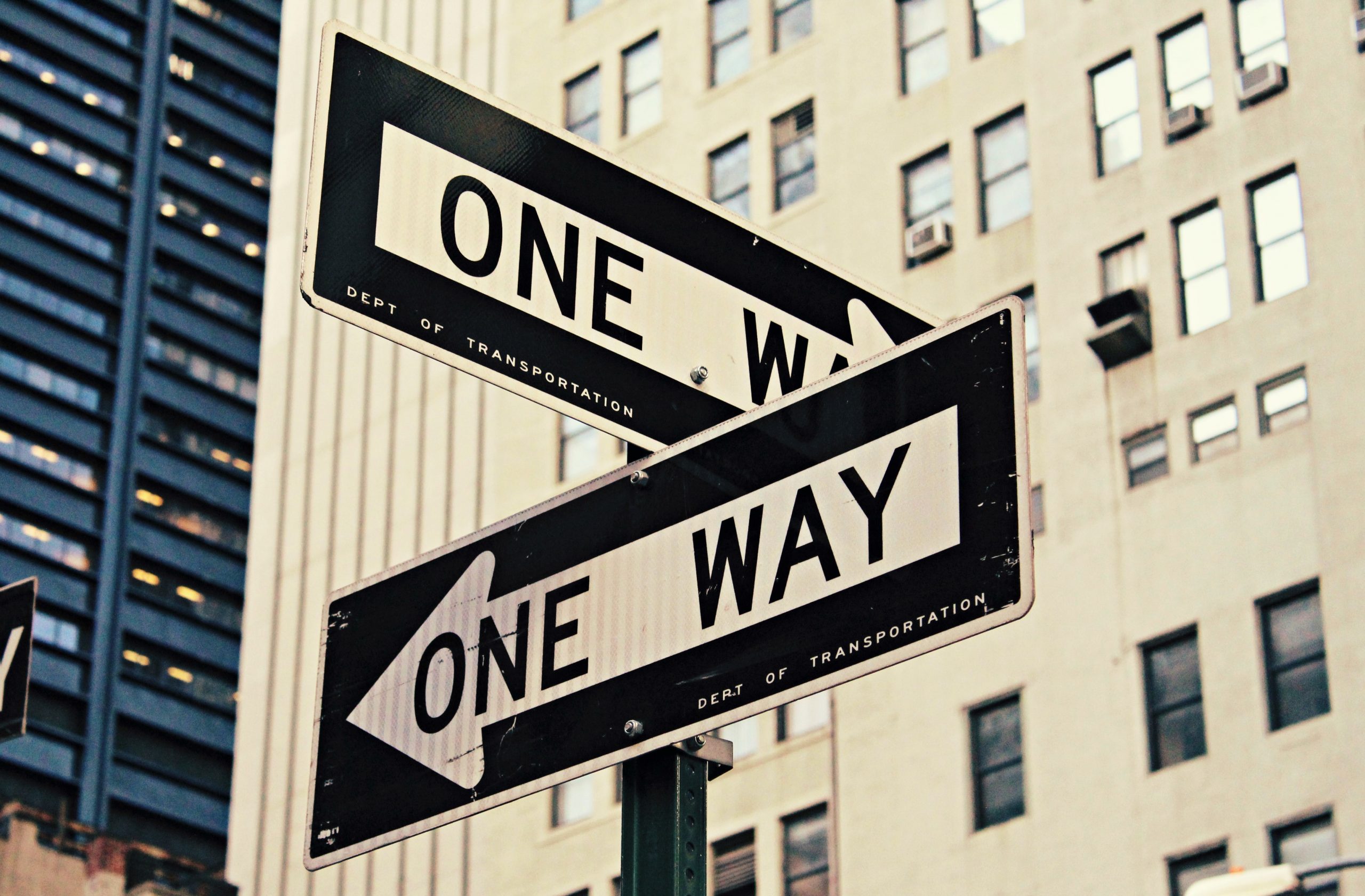 People often reduce college choice to either a degree or a short-term credential, writes Chauncy Lennon of Lumina Foundation. But that's a false binary, and reveals fundamental flaws in how we think about credentials.
byChauncy Lennon 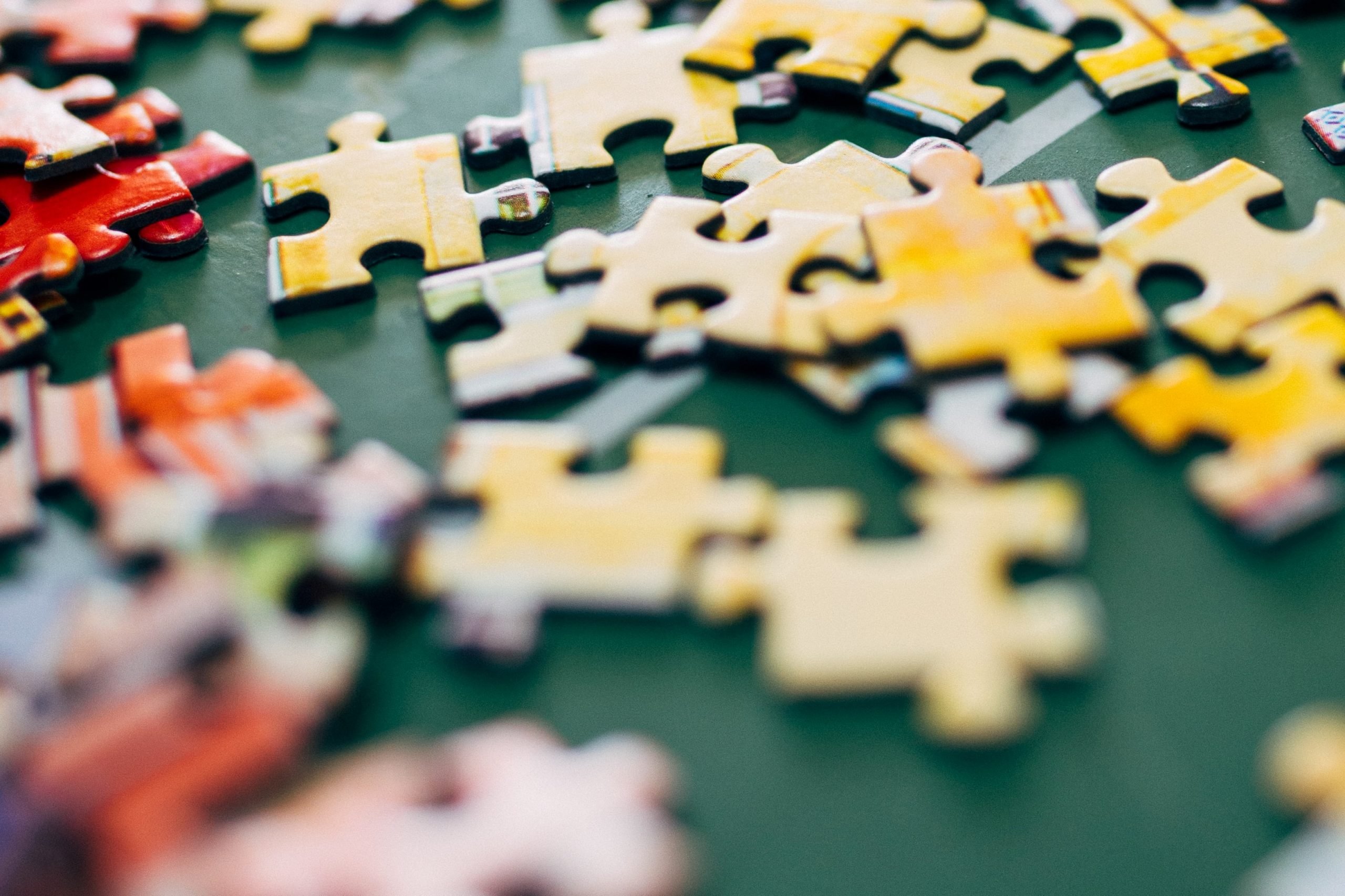 Policies that deny students access to their transcripts because of college debt disproportionately lock low-income learners and people of color out of opportunity. Colleges and policymakers can change that, writes Sosanya Jones of Howard University and Ithaka S+R.
bySosanya Jones
15 shares
15
0
0
Download the Work Shift Guide to Understanding New Collar Apprenticeships
Download