Undergraduate enrollment dropped this spring at a faster rate than in the fall—with community colleges continuing to see the biggest decline.

Undergraduate enrollments continued to decline this spring—actually dropping more steeply than this past fall. Community colleges were hit particularly hard.

“I am surprised that it seems to be getting worse,” said Doug Shapiro, executive director of the center. “I thought we’d start to see some of these declines start to shrink this term, especially because I think there’s a general sense we should be coming out of the effects of the pandemic at this point.”

Computer science programs at both two-year and four-year colleges were a bright spot, as were the skilled trades at community colleges.

“There’s been a lot more interest in those areas because of the current conditions of the labor market,” Shapiro said. But he noted that the increases also come after large declines, and many trades programs still aren’t back to where they were pre-pandemic.

In a reversal of the fall, spring enrollments in undergraduate certificate programs dropped. They were down 5.2 percent, compared to 8.3 percent for associate programs and 2.7 percent for bachelor’s. Graduate and professional programs saw a drop of less than 1 percent.

First-time enrollment of undergraduates went up 4.2 percent, but Shapiro cautioned that the overall number of students starting in the spring was small, as it typically is, and may not be an indicator of longer-term trends.

“There are possibly some indications of a recovery among undergraduates–numbers entering in spring, but these numbers are very small,” he said. “It really remains to be seen whether this will translate to a larger freshman recovery in the fall.”

Overall college enrollment has been dropping since 2011, when it peaked at about 21 million undergraduate and graduate students. It now sits at just over 16 million.

Zooming out, Shapiro said, the data overall indicate a sustained shift in American perspectives on college. Community colleges were hit hardest early on in the pandemic, and those losses have compounded—but he stressed that the undergraduate declines are now occurring across all sectors.

“That suggests this is really part of a larger phenomenon and a larger set of questions—not just about the value, but the purpose of college,” Shapiro said.

“We’ve talked for years about college degrees being the ticket to the middle class and to better jobs—and there are a lot of questions, partially triggered by the pandemic, around career planning in that regard and the relative value of jobs that expect or require college degrees versus other jobs that young people view as equally attractive opportunities in the labor force right now.” 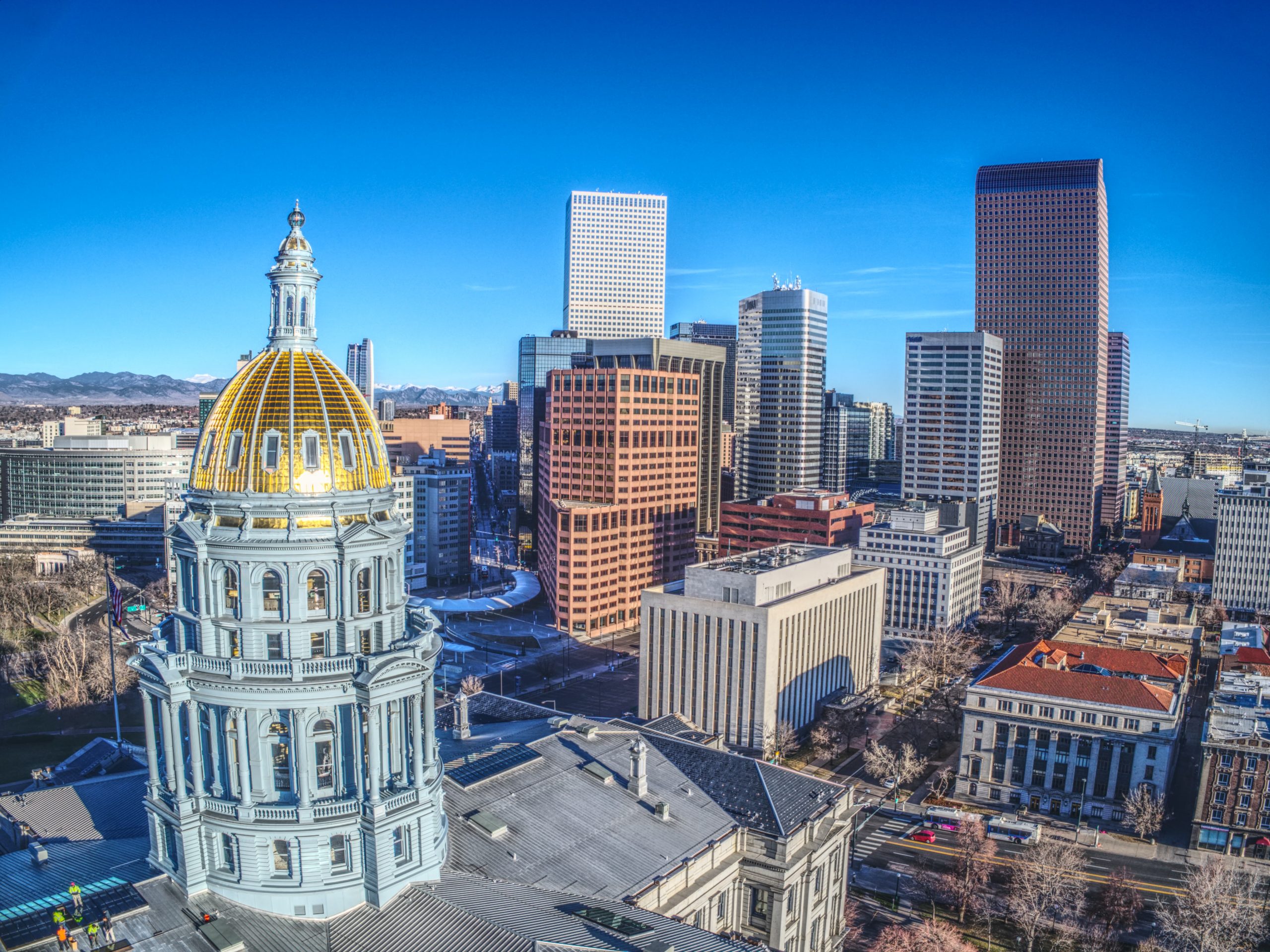 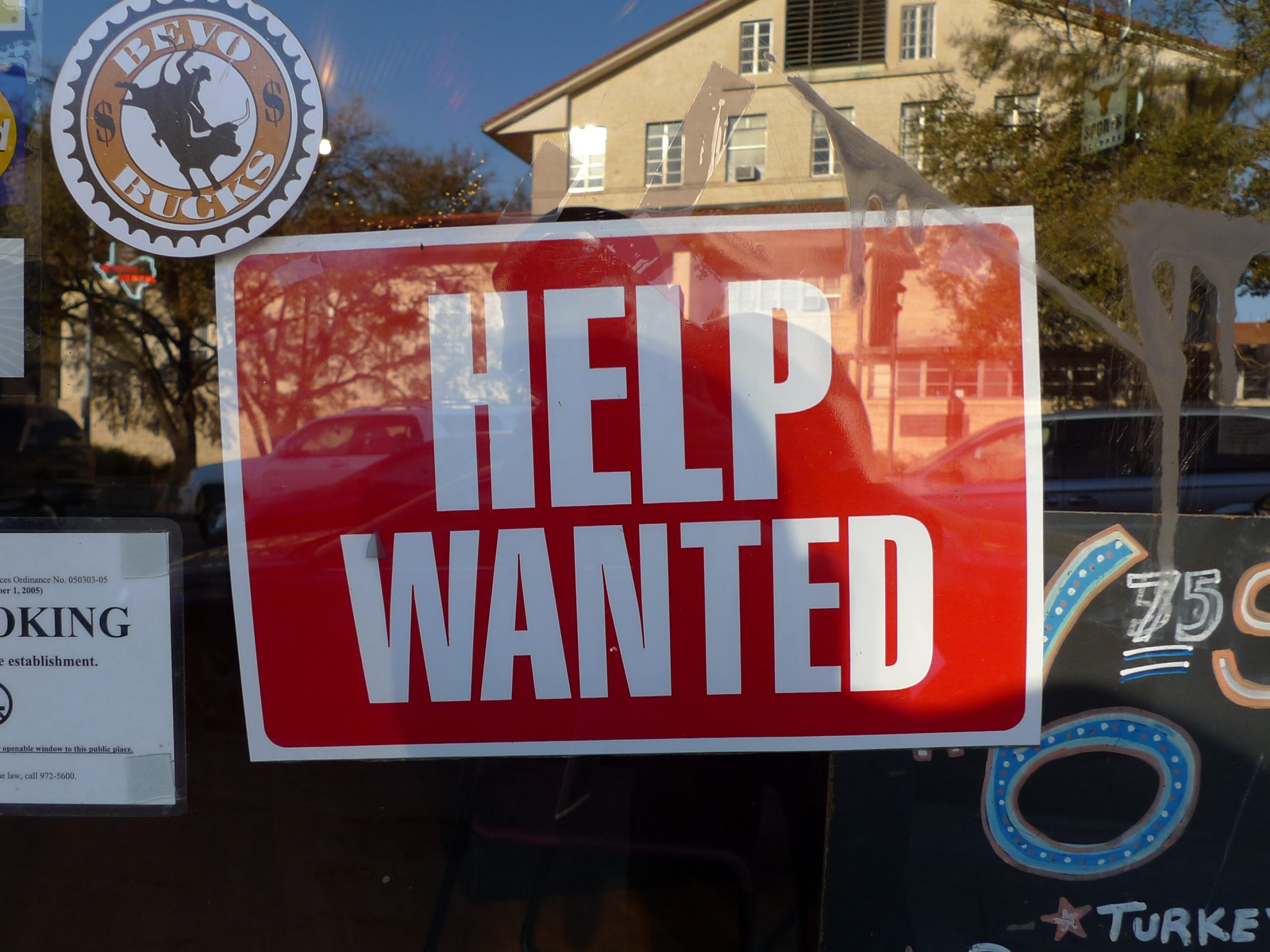 The percentage of job postings requiring degrees fell to 7 percent this June, down from 11 percent the year before. Experts weigh in on whether it's market churn or a longer-lasting shift is underway.
byLilah Burke
1 share
1
0
0
Download the Work Shift Guide to Understanding New Collar Apprenticeships
Download