The U.S. Economic Development Agency last week awarded $500 million in grants to colleges, employers, and state and regional agencies to work together to solve local challenges around job training. The 32 awardees come from a cross-section of the United States—and all had a focus on reaching residents and geographic regions that have not traditionally been well-served by higher education.

“This is the first-ever Commerce Department initiative where we are totally focused on job training,” Secretary of Commerce Gina Raimondo said at an event announcing the awards. “That’s what this is about—real jobs, family-sustaining jobs that everybody can get.”

The awards underscore the Biden administration’s focus on equity and expanding access to high-quality jobs as it directs money to economic recovery and longer-term growth. Successful partnerships had a focus on:

The training projects also were required to be industry-led or have deep employer buy-in, including hiring commitments.

Working across education, workforce, and industry

The awards cover 31 states and Puerto Rico and will fund new or expanded training for 15 key industries—including agriculture and food production, energy and resilience, healthcare, manufacturing and information technology. They are expected to lead to 50,000 new placements in high-quality jobs.

JFF will provide technical assistance to the awardees and coordinate a “community of practice” to share best practices and extend networks.

Who’s at the table: Industry associations, local governments and development organizations, and colleges are all leads on various projects—and employers were required to have a major role in every project.

Several initiatives are being led by nonprofit intermediaries, including Philadelphia Works and Apprenti, whose proposals received some of the largest grants. Apprenti, a nonprofit specializing in tech apprenticeships, got $23.5 million to help 11 regions across the country develop and diversify their local technology workforce.

Across the grantees, there’s a focus on apprenticeships and other earn-and-learn models, which get people into jobs while they are still in training.

Job placement during training wasn’t a requirement, but Starks said that was one way that applicants could demonstrate employer buy-in.

“A key focus of good jobs is demand and being employer-driven,” she said. “We really wanted them to articulate the employer demand, and that included paid apprenticeships and earn-and-learn.”

The Economic Development Agency also was looking for applicants who were committed to providing wrap-around supports—like childcare and transportation—to address barriers people often face when trying to access training. That means training providers must closely coordinate with organizations that provide those services and are embedded in communities where people need increased access to good jobs.

The college’s $8.8 million grant will help it train 800 residents for entry-level biotech jobs that pay at least $15 an hour and include healthcare, retirement, and other employee benefits. Employers—including Children’s Health Medical Center, McKesson Corporation, and UT Southwestern Medical Center—have already committed to hire 1,100 trainees, more than Dallas College and its training partners expect to be able to produce.

By leveraging existing support services and adapting a skills-based training curriculum developed by the United Way of Metropolitan Dallas, the college plans to keep the training cost to $3,500 per participant.

Elsewhere, other community colleges—including Illinois Central College and the Foundation for California Community Colleges—will serve as the hub for organizing community partners and delivering training. Miami Dade College will be expanding the role it already plays as a central hub for growing the tech workforce in Miami.

In that way, the grants provide fresh momentum and much-needed resources as community colleges across the country look to evolve with the changing workforce and focus more squarely on economic mobility. 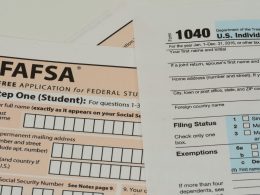 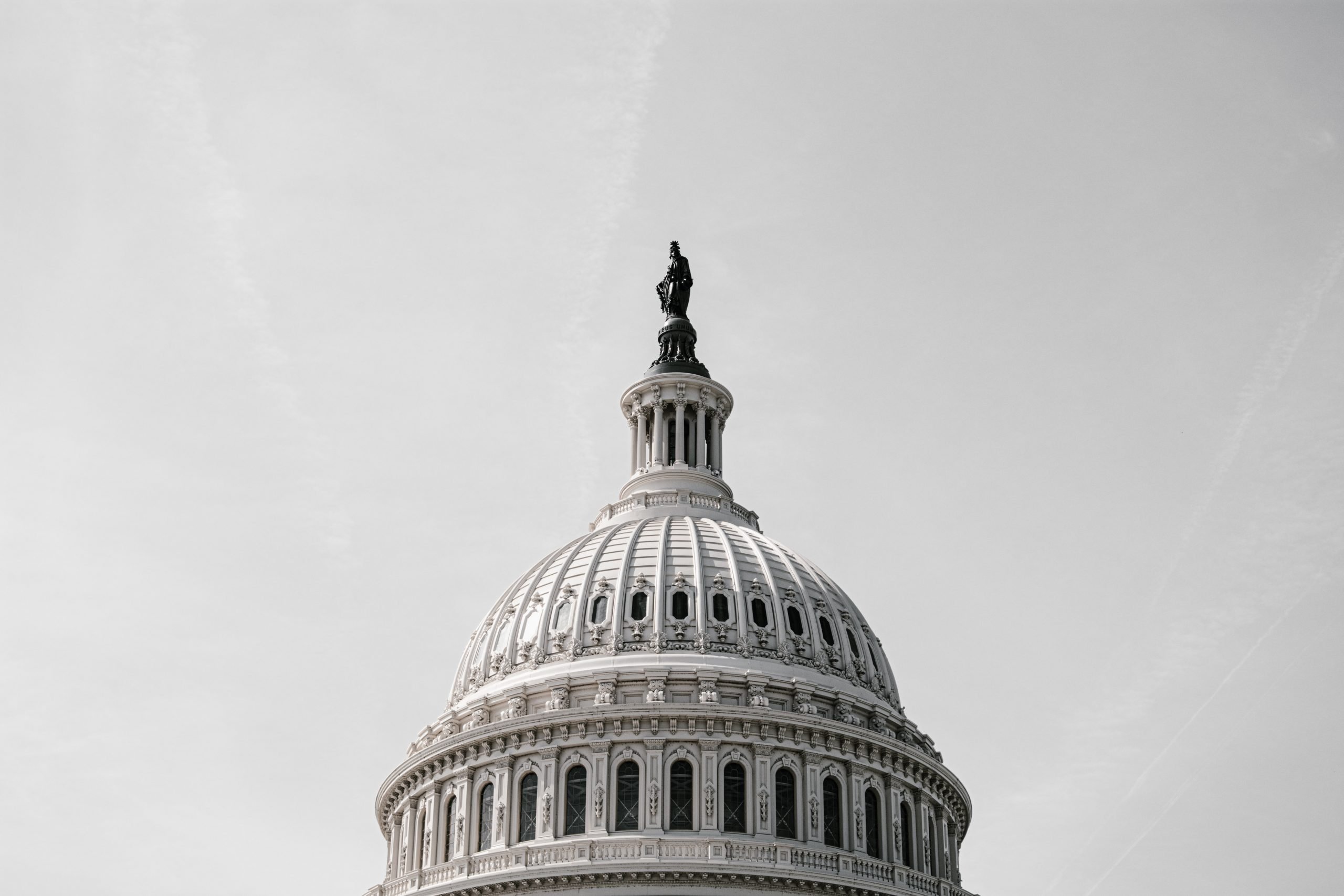 Jon Schnur, CEO of America Achieves, takes questions from Work Shift on why Congressional leaders should make major workforce investments—and whether the proposal might become a reality.
byPaul Fain 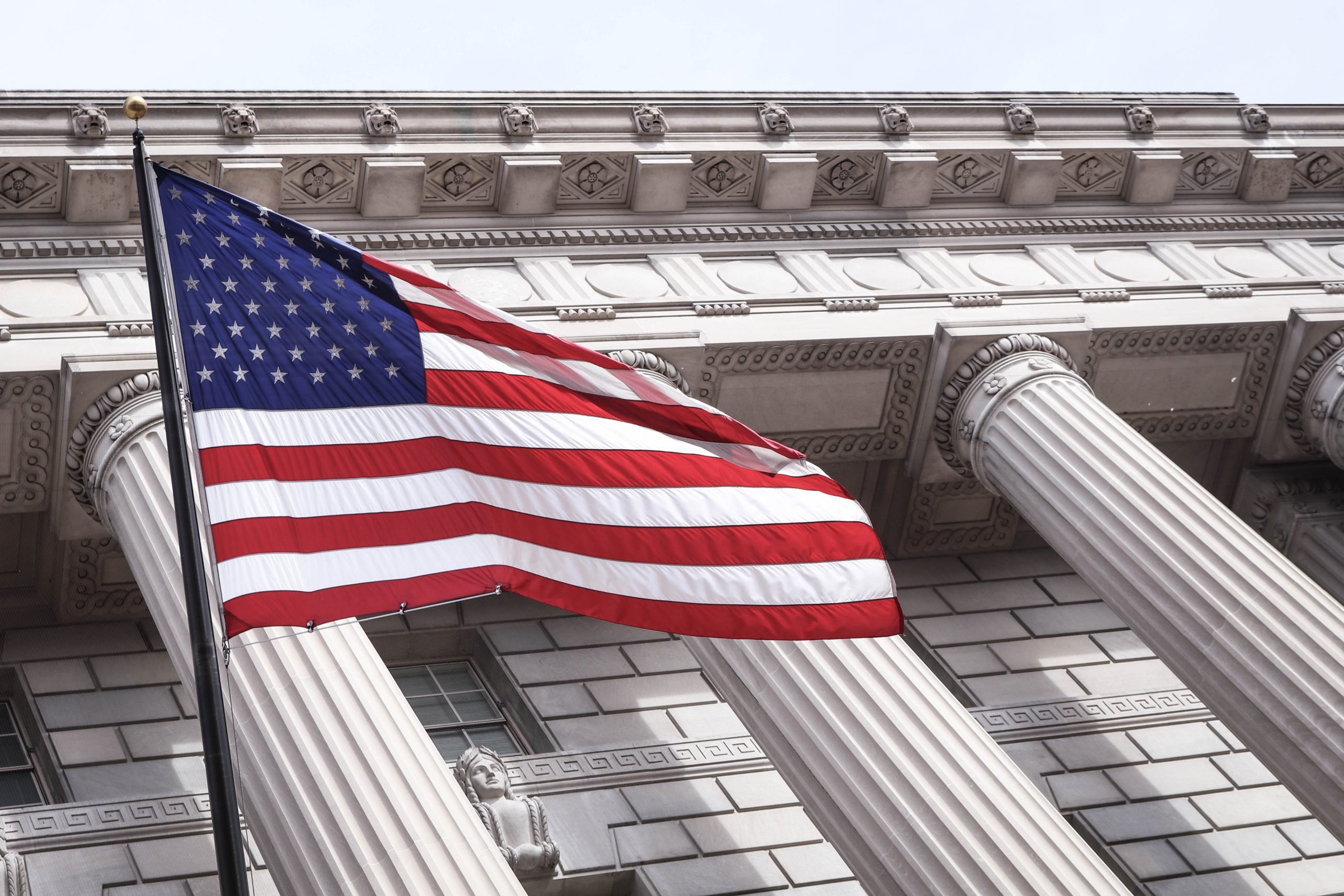 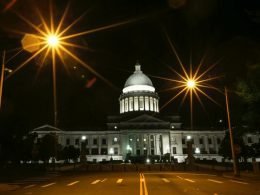