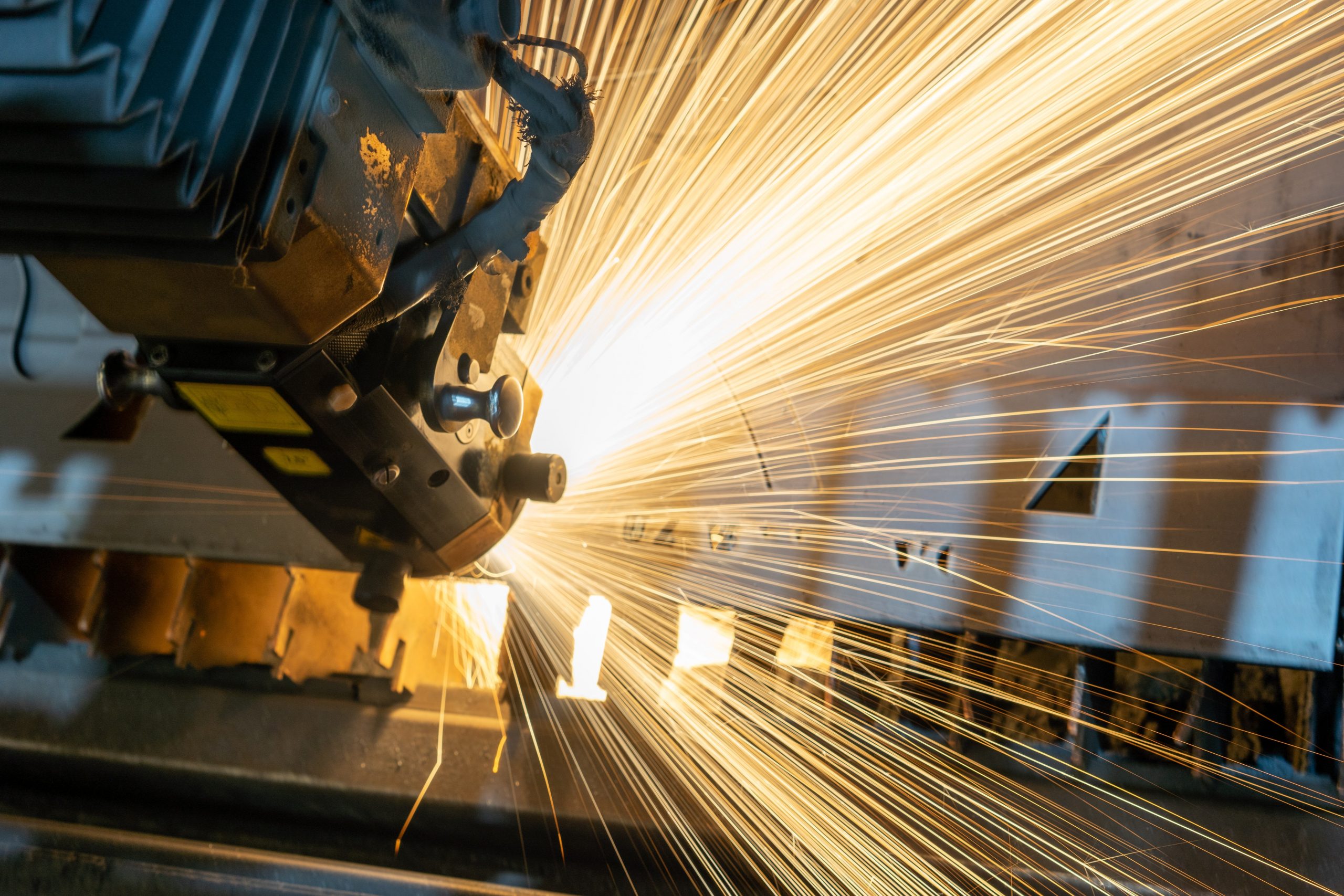 Demand for manufacturing workers in Columbus, Indiana, is strong — higher than the number the local community college was preparing each year. But administrators at Ivy Tech Community College system didn’t notice until they began digging into more granular workforce data. When they saw the numbers, they knew what they had to do: shift where they were spending money.

The college system’s leaders decided to cut the interior design and culinary arts programs at the Columbus campus, which had flat enrollment, low employer demand, and low wages in the area, and redirected resources into the high-demand fields of manufacturing and healthcare.

The move is just one example of how Ivy Tech is increasingly focused on tracking how the “middle skills” market is changing in each specific region across the state — and how its programming needs to change to match. “We own the responsibility of that,” said Chris Lowery, senior vice president of workforce, careers and adult strategy at Ivy Tech.

“If the needs aren’t being met, the governor and business owners need to stick us in the eye and say ‘you’re missing this.’”

That focus on workforce needs — and especially its investment in certificates and other short-term credentials as a way to rapidly reskill workers — has garnered national attention. As more states, such as Iowa, Louisiana, and Virginia, look to invest in short-term credentials to power a post-Covid resurgence, Indiana and Ivy Tech’s experience serves as a proving ground. Since the 2017-18 academic year, almost 21,000 adult students have earned high-value certificates at Ivy Tech with the support of the state’s Workforce Ready Grant program, and grant recipients have seen an average year-over-year wage increase of $6,800. Along the way, college and state leaders say they’ve learned some important lessons:

The Workforce Ready Grant was part of a series of state-driven initiatives to help Indiana workers who hold just a high school diploma, all while meeting the needs of employers and strengthening the economy.

The grant program focuses on middle skill roles that require some postsecondary education, but less than a four-year degree. It funds short-term programs in advanced manufacturing, building and construction, health sciences, information technology and business services, and transportation and logistics. Right now, the greatest interest is in healthcare and life sciences programs, according to state officials.

A lot of the grant program’s success thus can be attributed to its framing: instead of looking at the overall number of jobs available in the state, it encourages institutions to look specifically at more granular employment data to understand what the high-demand labor needs are in each region.

Students have choice — but the programs the state funds aren’t determined by student demand, but by employer needs and wages. Officials follow how Indiana’s economy is changing, and if grant recipients are able to get jobs in their region. The state provides funding based on supply and demand equations — asking is this job in a high-demand field, and are the wages good?

“Our goal is to make sure we are providing greater economic mobility to Hoosiers,” said Teresa Lubbers, the commissioner for higher education and chair of the governor’s workforce cabinet, while at the same time “strengthening and diversifying the economy.”

In addition to covering full tuition, the grant reimburses up to $5,500 of additional fees. Ivy Tech is the largest provider of credentials through the program, but grant recipients can also use the funds at several other institutions, including Vincennes University and Indiana Institute of Technology. The program can provide much-needed education and upskilling, especially for the state’s 550,000 working-age adults (25-64) who have some college but no credential. But it’s a complex grant to explain.

“One of our biggest challenges is how do you communicate this simply to people,” Lubbers said. She said officials have invested a lot of time, energy and funding — both state and federal — in effective marketing. The state and Ivy Tech also used CARES Act funding to roll out a new program this month to provide free career coaching, including guidance on educational options, to all residents.

Ivy Tech has taken the regional approach and run with it. For Lowery, creating credential programs from this angle came naturally. Lowery spent the better part of his career not in higher education, but in business. Now, Ivy Tech is engaging with business leaders on where it needs to be headed, figuring out what needs companies and other employers have, who’s hiring, and then addressing those openings.

Lowery said that when Ivy Tech began creating new short-term programs, they knew it was “critically important to make sure we focus on Indiana’s key economic sectors.”

Ivy Tech, which has more than 40 locations across the state, focuses on enrolling grantees in short-term programs that not only meet immediate jobs needs, but also could stack to a degree. And industry certifications often are embedded.

Ivy Tech also doesn’t act as a gatekeeper for their programs: If a transfer student walks in with a non-credit bearing credential that the college system has validated, it counts toward an Ivy Tech certificate. “Look, if you have this national certification that we have said is important to our academic credential….then we should just respect that,” Lowery said. “As long as it is up to date it transfers in.”

Ivy Tech’s approach has gained the attention of researchers at the Community College Research Center at Columbia University’s Teachers College, who recently cited it as an example of how states can use short, stackable programs to recover from pandemic-related job loss, even as national legislation that would extend the federal Pell Grant to shorter programs stalls in Congress.

This summer, almost 2,900 grant recipients are enrolled in Ivy Tech programs, and this number tends to be two to three times higher in fall and spring. Grantee enrollment in the community college system has grown more than 56 percent since the program launched, totaling more than 12,300 for the 2020-21 year thus far. Federal CARES Act money has helped reinforce Ivy Tech’s work with the Workforce Ready Grant. With continued support from the state, the college plans to continue to grow grantee enrollment and completion.

“We continued, and need to expand on it, because this is what Indiana’s economy needs,” said Lowery. “We know that we can help grow the economy by guiding people into jobs and careers that are higher demand and can pay not just a living wage.”