Training programs focused on specific industries are good at helping people advance in their careers. Now, we know that they can address racial disparities in employment too, writes Deondre’ Jones of MDRC.

Many policymakers are bullish on training programs designed for specific industries and occupations that have strong local demand. And there’s considerable evidence that well-designed programs do, in fact, help people advance in their careers and earn more.

But do they help address racial disparities in employment? Until recently, it wasn’t clear.

New research by my colleagues and I, however, shows that indeed they can. A year-three followup on the WorkAdvance initiative found that while white workers still earned more overall, participation in one of four industry-focused programs narrowed that gap for Black and Latino adults.

Understanding this is critical as state and federal policymakers look to power a more equitable economic recovery.

White job seekers, on average, receive 36 percent more interview callbacks than similarly qualified Black job seekers, and 24 percent more callbacks than Latino ones. And when Black and Hispanic workers find work, they generally earn less than other groups of workers in the U.S. A major analysis of data from the University of Texas system, for example, found that 15 years after leaving college White dropouts actually earned the same as Latinos who graduated.

In other words, inequities in the labor market are an issue of both pervasive disparities in educational attainment and hiring and promotion by racial background.

Our research looked at whether industry-specific training programs, specifically those that were part of the WorkAdvance initiative, could address both parts of that challenge. The programs MDRC studied all provide career readiness and occupational skills training in targeted sectors to adults who are unemployed or earning low wages. We evaluated impact using a randomized controlled trial design in four sites, with more than 2,500 participants, 50 percent of whom identified as Black/African American, 18 percent as white, and 17 percent as Latino.

While findings varied across sites, the study found that participants—of all races and ethnicities—had higher employment rates and earnings than they would have without WorkAdvance through three years of follow-up. It also led to substantive increases in participation in employment services, training completion, and credential acquisition across all four of its sites.

Latino participants actually ended up with the highest overall earnings after three years. White participants still earned more than Black participants in each year of follow-up, but the gap narrowed substantially.

The findings among these subgroups are likely being driven in part by the demographic distribution of these subgroups across the sites. For example, more than half of the Latino population in the study was with a single provider, Per Scholas, a New York-based training program with many years of experience focused on the IT sector, which in part led to it having higher earnings levels and larger earnings impacts than any other site.

Taken together, these findings suggest that programs focused on specific high-demand industries can address some of the systemic employment disparities that Black and Latino job seekers face.

How does it work?

Like most industry-specific training programs, the WorkAdvance sites trained participants for jobs that have clear pathways for advancement and connected participants directly with employers. But it also employed two components that supported Black and Latino participants.

First, providers were embedded in communities of historically marginalized people and actively recruited participants. The providers focused specifically on bringing in local residents who were low income, and also were more likely to be Black and Latino, to participate in the program. For example, Per Scholas was able to recruit over 40 percent of their participants through referrals from friends and family or from other local organizations due to their close ties to the Bronx, a community that they have served for more than 20 years.

Second, providers had strong career placement and sustained support services. Program staff acted as advocates for participants by brokering connections with employers. Once participants found jobs, they were able to access career retention and advancement services to support them as they managed complicated life situations, career mobility, and reemployment efforts. Program staff were also proactive about following up with participants after they were employed to mitigate risks to job retention.

While not designed specifically to alleviate racial employment disparities, WorkAdvance did aim to alleviate many of the barriers that historically marginalized communities often face when seeking employment.

The need for better workforce development programs for marginalized communities is well documented. The WorkAdvance model shows what might be possible on a larger scale.

Deondre’ Jones is a research analyst for the MDRC Center for Data Insights. 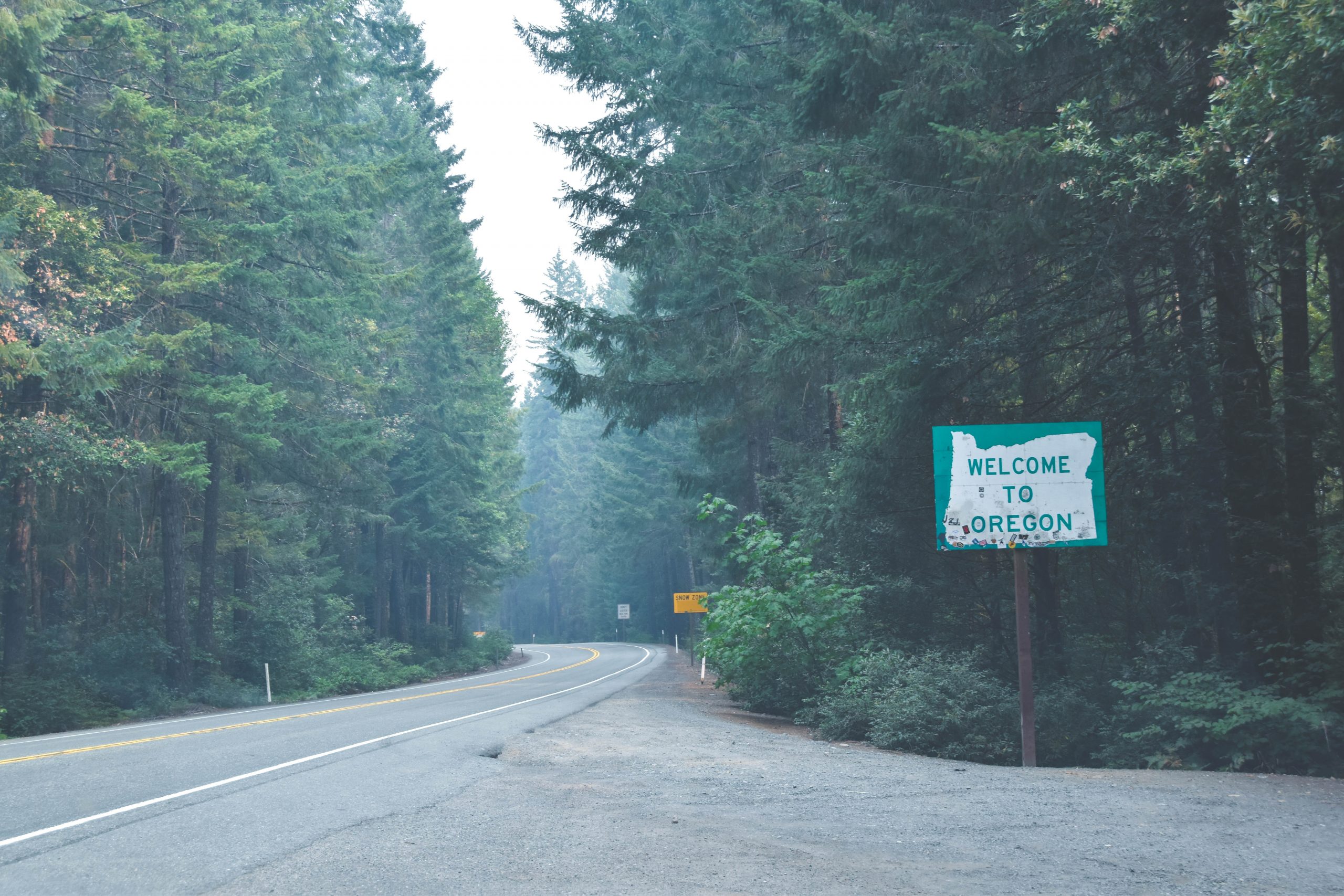 Providing holistic support is good for students—and good for colleges, too.

Wrap-around supports are essential if colleges want to help more students succeed, writes Mark Mitsui, president of Portland Community College. And those supports don't have to be a cost center—but can actually provide returns.
byMark Mitsui 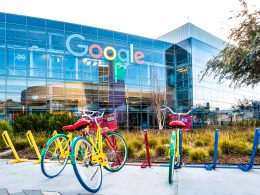 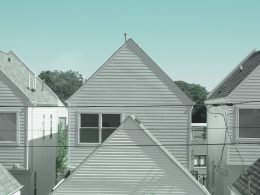 College can't be the only path to the middle class, writes Kate Naranjo of Opportunity@Work. And we've neglected to invest in other routes for far too long.
byKate Naranjo
5 shares
5
0
0 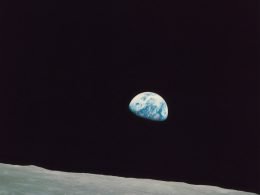