On-ramps like Merit America and Year Up are planning for big growth. The question: How fast can they bring in new learners who are a good fit?

When Connor Diemand-Yauman and Rebecca Taber Staehelin started Merit America, a tech on-ramp, four years ago, they kept hearing about organizations that hit a wall because of challenges with recruitment.

“We thought, ‘There are tons of learners out there. How is that possible?” says Taber Staehelin.

The nonprofit had no problem filling its first few cohorts. Then it hit the same barrier. Not enough learners were finding Merit America through search, first-wave social media, or referrals.

Diemand-Yauman began focusing on putting real strategy and muscle behind recruitment. The organization now has a paid acquisition strategy and works with gig employers like DoorDash to push out messaging. It also has gotten savvy about using TikTok, regularly publishing content from its learners on the platform.

Thus far, the recruitment approach is working. Merit America trained about 1,250 learners last year, and the founders say it currently has a waitlist. They also say outcomes have stayed strong as the number of learners has grown. Merit America recently commissioned the Nudge Solutions Lab at the University of Virginia to examine job placement and wage gains. The researchers found that:

The next year will be another big test as Merit America looks to at least double the number of participants it trains.

People will be watching. The group is one of two training partners in Google’s new Career Certificates Fund, which aims to help 20,000 Americans over the next 10 years get training they need to move into high-demand tech jobs. One of the program’s big question marks is how quickly the training partners can ramp up.

Merit America says it plans to have educated 10,000 learners—half the fund’s total target—by the end of 2024. They’re bullish but acknowledge that kind of growth might not come easy.

“Every six months or so, we essentially become a new organization,” Diemand-Yauman says. “And it’s hard to foresee what those barriers to scale will be until you are that new entity.”

Year Up, the new Google fund’s other training partner, plans to ramp up more slowly.

The nonprofit’s programs all previously have been free to participants. And it doesn’t have familiarity with the kind of performance-based loan the fund will use. Students will be expected to pay back the cost of the program over a period of about five years once their income hits at least $40k a year. (Merit America currently uses a no-interest, fixed-payment loan approach for its various programs, which is similar to the Google fund loan.)

Year Up, which was founded in 2000, will educate about 4,800 learners through its various programs this year, with plans to grow to 7,000 next year. About 70 percent of learners come to the program through referrals.

Despite big plans for growth, Year Up only anticipates serving hundreds, not thousands, of students through the Google fund in the next few years. A loan, even one with a small, fixed cost, won’t be right for all its learners, the organization’s leaders say.

“We’re still in the very early stages of understanding how this kind of mechanism is perceived by the folks we serve,” says Emily Schaffer, Year Up’s managing director of technology. “And we have a lot to learn about how we make the right match.”

Year Up also plans to work with corporate partners over the next few years to see how they could make the approach an even better deal for students, perhaps by offsetting the loan through employee benefits that will cover repayments once they’re hired.

“I imagine this program will evolve significantly over the next few years,” Schaffer says. 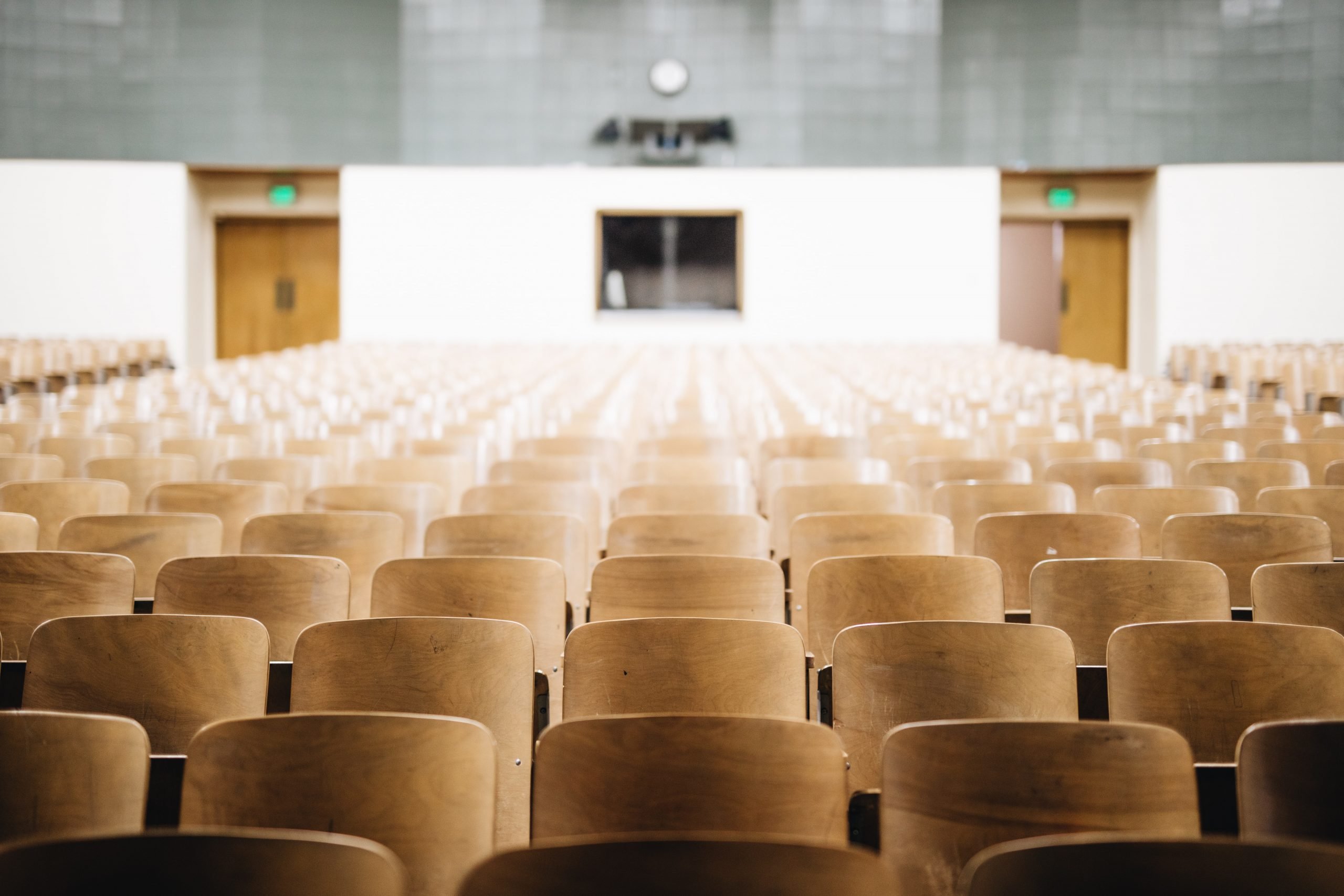 Undergraduate enrollments at U.S. colleges and universities continued to decline this fall—led by a 5.6 percent drop at community colleges, according to data released today by the National Student Clearinghouse.
byElyse Ashburn 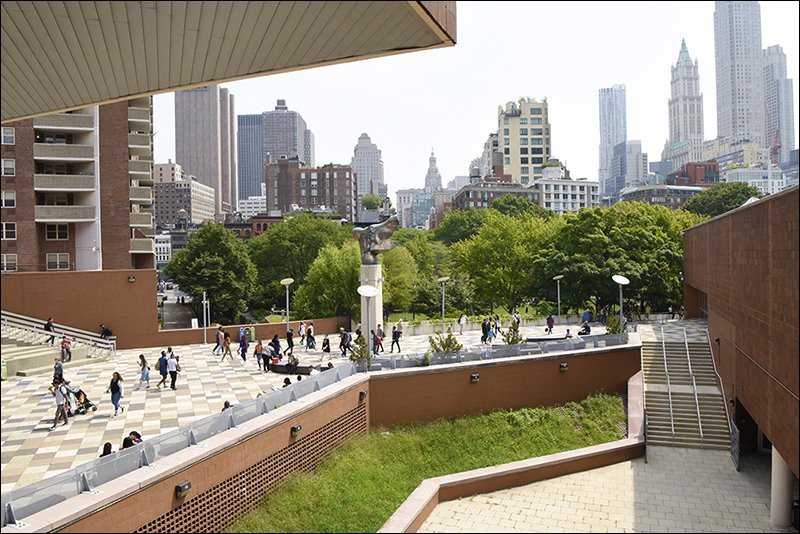