Baldwin Wallace aims to stand out in a crowded field by being an agile provider of talent and services for the region’s businesses.

The pandemic has colleges scrambling.

Undergraduate enrollment has dropped sharply at many places — down about 4% nationwide last fall, nearly 6% in the spring. That means college leaders, especially in a crowded field like the one in Northeast Ohio, are fighting to stand out from the others.

Twenty-six nonprofit colleges and universities call the region home, including more than a dozen private institutions. Baldwin Wallace University, with about 3,100 undergrads on a 100-acre campus in Berea, is one of them.

Leaders there have one way to set themselves apart: be deliberate about creating partnerships with lots of groups, ranging from small municipalities to major corporations.

“The whole strategic plan of the university is to become the institution that Northeast Ohio reaches out to for help and support,” said provost Stephen Stahl.

“We mean it. Maybe that’s one thing that’s different,” he said, laughing.

Jokes aside, he said it’s a nod to the importance of applied education, which was part of the university’s founding principles. Plus, the connections the university is cultivating benefit the students as well as the institution. Undergraduates are involved as partners, Stahl said.

Take the university’s digital marketing center. Its director, Tim Marshall, stressed the center isn’t part of a class. It’s real work. The center has worked with groups like Ingenuity Cleveland, Eliza Jennings and the Marble Room restaurant downtown. Costs depend on the client’s needs. Average projects come in at about $2,500 to $4,000.

“We’ve launched strategies,” Marshall said. “We’ve helped organizations grow with the same services that they would pay for if they were to use an outside consultant or even a small agency.”

There’s a wide variety of other partnerships going on across campus, too. Students also serve as consultants at the university’s Center for Innovation and Growth, working on professional grade projects for companies like Parker Hannifin or GOJO Industries.

The university announced an “earn and learn” agreement with North Olmsted blender manufacturer Vitamix earlier this year. The school of business offers custom corporate training on things like merger and acquisition risk analysis. A sustainability clinic offers organizations help on how to embrace more of those practices. The Hive Design Group, which does graphic design work, creates branding and marketing materials.

The Community Research Institute offers students a chance to work on contracted projects with groups like nonprofit and government agencies. Their listing of services range from feasibility studies to social and political mapping.

They’re also known for polling, including a recent survey of Cleveland residents ahead of the upcoming mayoral race. Ten students contributed to a poll of several Great Lakes states in the lead-up to the 2020 presidential election.

“They are part of the project, including part of the mistakes and part of the good parts,” said Tom Sutton, the institute’s director.

Contracted projects there bring in a specific rate. Contributing students and faculty members get a stipend, and anything left goes toward funding projects that don’t bring in revenue. The $50,000 it took to fund the presidential poll, for example, came from that pot.

Many of these partnerships aren’t yet at the point of being a lucrative additional income stream, said provost Stahl. But officials hope to get there.

“What we’re doing is that we are sort of showing our bones,” Stahl said. “After all, we are that institution on the wrong side of the river, and there are bigger names in and around town. We’re in the stage, I think, of proving our earnestness and proving our ability to deliver.”

Part of the university’s big picture plan is to use some of their more successful partnerships as models for future endeavors. Officials are searching for a new executive director of what’s been dubbed BWx.

Stahl said the office would oversee these types of partnerships as well as “all the things that we should be doing to be of true service to our community.” 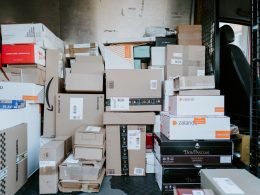 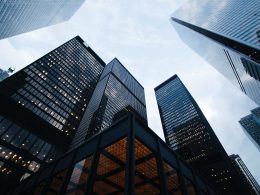 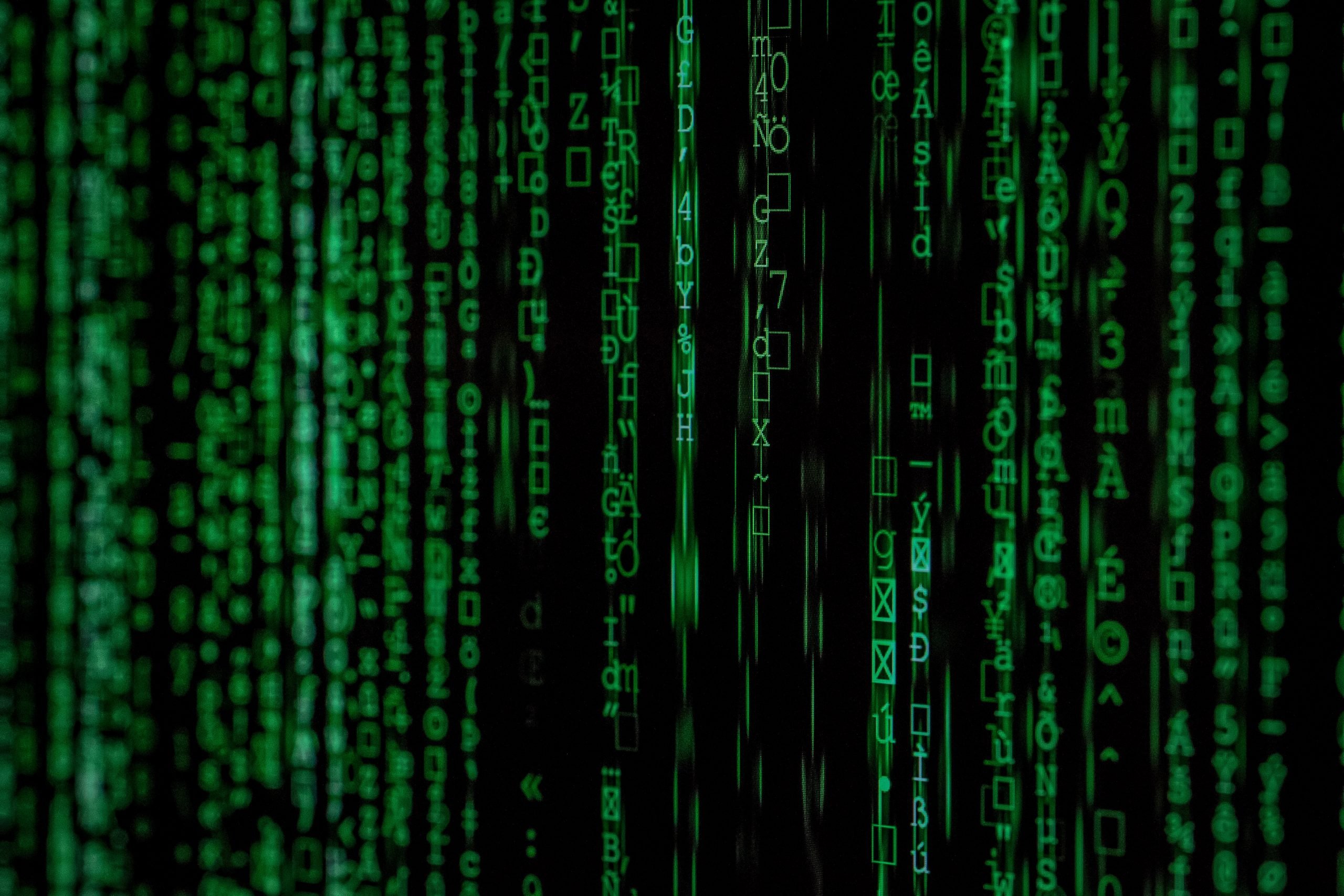 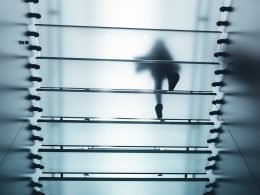 An ad campaign from Opportunity@Work and the Ad Council will call on employers to drop the "paper ceiling" and hire more skilled workers without four-year degrees.
byPaul Fain
Download the Work Shift Guide to Understanding New Collar Apprenticeships
Download