Unbundled, online ed was going to revolutionize college—could it still?

We talk with Burck Smith, founder of StraighterLine, about why the online course revolution hasn’t materialized—and why he believes it still will.

StraighterLine went live in 2009, well before the “year of the MOOC” of a decade ago. Its goal was to use online education to reduce the cost—and therefore the risk—of getting a start on a college education. And its founder hoped others would soon follow suit.

The online course provider is not accredited. But its low-cost, subscription-based courses have been reviewed and recommended for credit by the American Council on Education. That means they can be used as credit-bearing on-ramps for students who enroll in a degree program at one of the company’s 150+ college and university partners.

And a number of its partner colleges now refer under-prepared students to StraighterLine courses as a sort of low-risk, white-label path to admission.

The big idea: StraighterLine has grown steadily and now enrolls more than 45,000 students each year. Yet the online course revolution it seemed to augur for higher education hasn’t happened.

Tuition rates for online courses largely remain the same as their in-person equivalents. And the smooth credit transfer processes for online students who attend Western Governors and Southern New Hampshire Universities remain the exception to the rule.

Likewise, an Obama-era experiment to encourage ways for students to earn credit for learning from non-accredited providers failed, with a partnership involving StraighterLine being one of just two that got off the ground.

Burck Smith, StraighterLine’s executive chairman and founder, remains confident that change is coming to higher education. We talked to him about why, and what he sees happening in the near-term.

Q: What, if anything, will drive down prices for online content and credentials from traditional colleges?

Burck Smith: Interestingly, online education is already driving down the cost of delivery, but it doesn’t usually impact the “list price” that students see, which has dramatically increased over the past several years. Instead, price reductions show up to learners through liberalized credit transfer policies, greater acceptance of credit for prior learning and ACE Credit courses (including StraighterLine), continued growth in tuition discount rates, greater use of Inclusive Access textbook programs and OER, growth in employer-sponsored programs (which force colleges to discount), and more.

All of these policy and business changes are attempts by institutions to attract students by lowering the overall cost of attendance without having to lower list prices. The problem is that it’s next to impossible with these practices for any student to know what their degree will actually cost them before enrolling.

Although institutional innovations have largely not translated to lower list prices and net costs, there are some notable exceptions that have been good to see. These outliers could become the norm if enrollment challenges persist and institutions feel pressure to compete on price.

Q: How will enrollment pressures affect the market for low-price entry points to degree programs?

A: Counterintuitively, college enrollment fell dramatically during the recent recession and its aftermath. This seems to be a problem that is unique to the U.S. It didn’t happen in Canada, apparently. But not every college has seen a decline. Enrollment increased for low-cost, national online providers and non-college, low-priced options such as StraighterLine and Coursera.

Personally, the small liberal arts college that my son attends wanted me to pay the same rate for a virtual experience. So, like me, every student and parent had to ask themselves, “Should I really pay the same for an online course as a face-to-face course?” Their answer was often no, and they voted with their feet.

As a result, colleges trying to attract students will need to compete on price in a way that they’ve largely historically avoided.

“Price” is not just list price. It’s the payment plan—paying on a subscription is lower risk than paying up front. It’s the presence of required fees for textbooks, transcripts, and more. It’s the acceptance of other coursework for credit that reduces the overall time to degree. It’s the likelihood of success and the perceived value of the credential in the employment market. Taken together, these are the things that impact price for students.

Q: I’m seeing a few colleges issuing credits for certificates from tech companies. Is this going to be a thing in higher ed?

A: In some ways, the market is already there for adult learners and other students who primarily want to earn a degree in order to improve their job prospects—but they must choose between low-cost, short-term credentials and college degrees, both of which have drawbacks.

Short-term credentials have some market value but require students to pay out of pocket. Meanwhile, college degrees—which have historically been valuable but are relatively expensive, time consuming, and usually not directly correlated to employability—are heavily subsidized.

Ideally, students would get low-cost, short term credentials and subsidies. The only way to do this will be for colleges to start awarding credit and incorporating these credentials as part of their degree programs. Groups like Workcred, the Association of Public and Land-grant Universities, the Coalition of Urban Serving Universities, and the UPCEA have already been hard at work on how to do this, and I expect this to become a trend.

Q: Will we see more government and corporate sponsorship for short-term online programs?

A: Possibly, but more likely from companies than the public sector. The viability (and desirability) of short-term programs is clear, so colleges have to offer them. However, expanding access to online programs would allow new providers to enter that would undermine colleges. I believe that, ultimately, policy follows practice. Eventually, so many students will pay out of pocket or receive subsidies from their employers for short-term credentials that some kind of subsidy will be extended. But it might come from somewhere other than the coffers of Title IV for the foreseeable future.

We are seeing an increase in demand for educational assistance programs from our clients, especially programs focused on frontline workers. Employers see these programs as key initiatives to improve recruitment and retention, while also addressing areas where they can’t find enough qualified applicants in the broader labor market for their needs.

At Straighterline, for example, we’re working with companies to create free or discounted “directed” pathway programs that link directly to skill or worker shortages. For example, we have helped large healthcare organizations create pathways linking frontline positions like patient care technicians to higher paying roles where severe shortages exist, such as registered nursing.

This is all part of organizations focusing more on “grow your own” components in their talent strategy. 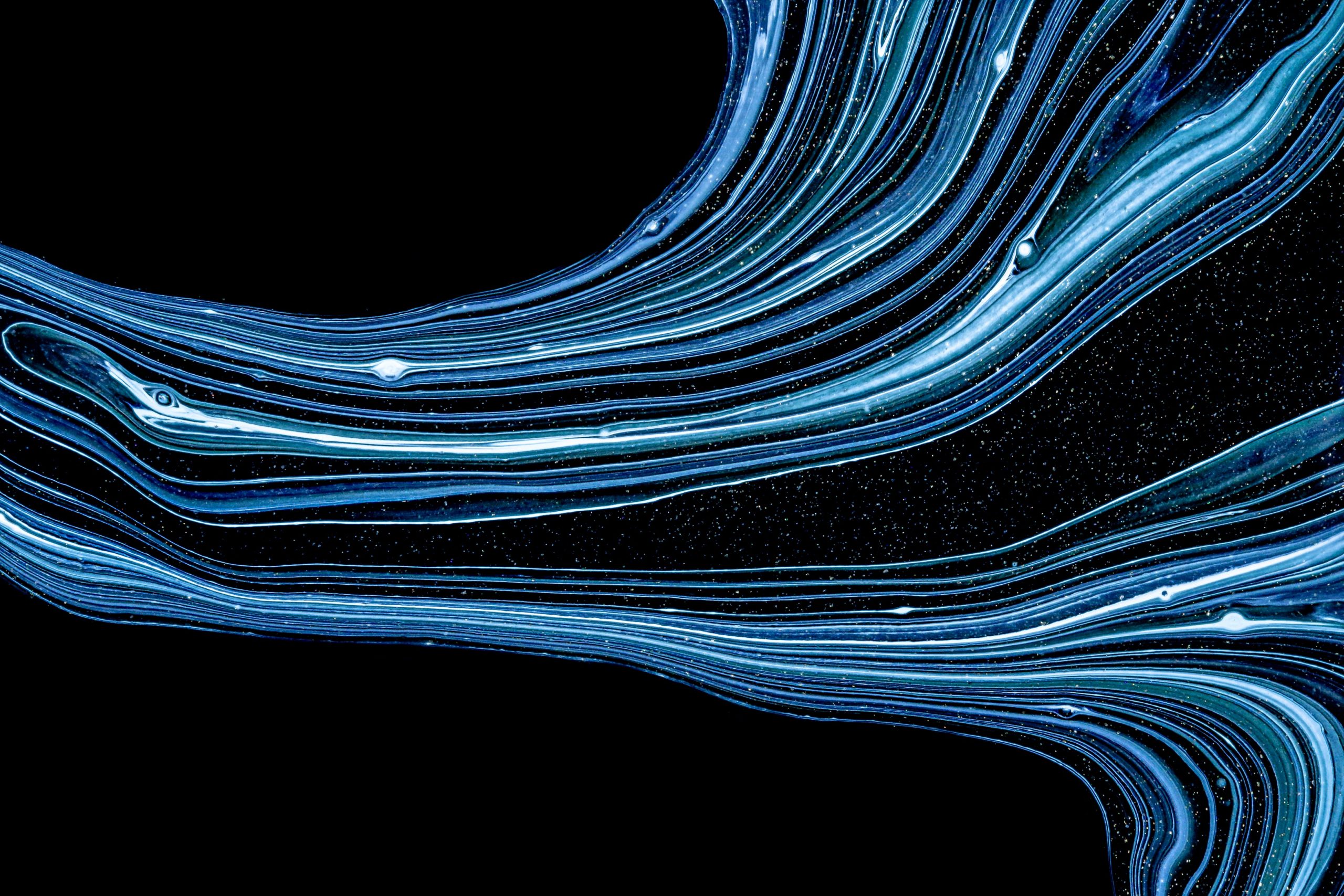 We talk with researchers at Northeastern's Center for the Future of Higher Education and Talent Strategy about their recent research on workplace learning and what employers want from college partners.
byElyse Ashburn 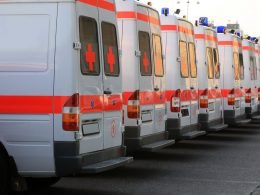 Work Shift talks with Eric Bing, chancellor of the College of Health Care Professions in Texas, about how institutions and policymakers can help meet the huge need for healthcare workers.
byPaul Fain 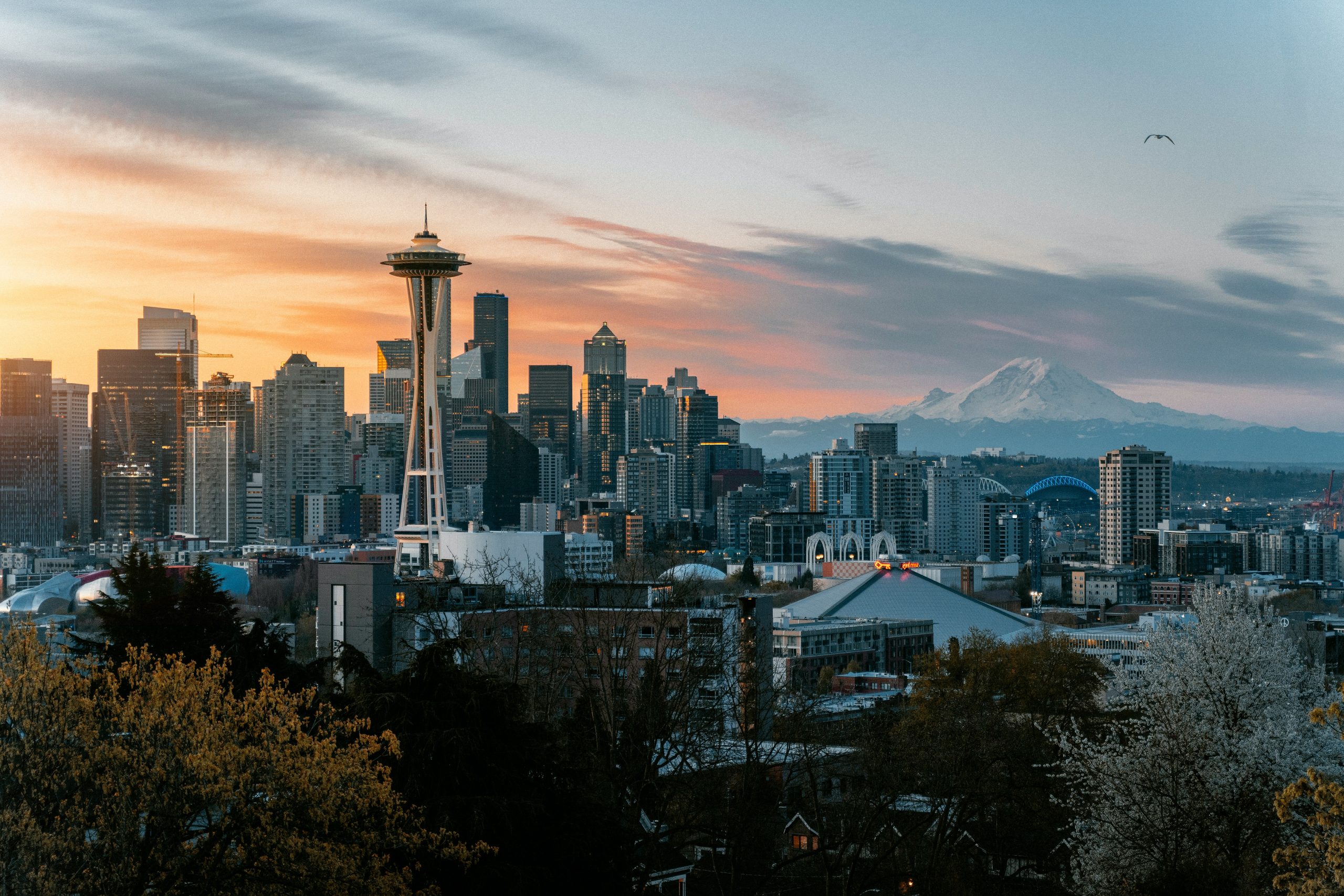 The Univ. of Washington is a national research university and one of the top degree producers—yet it’s betting big on a lifelong-learning curriculum based on short credentials. Work Shift talks with the head of the university’s Continuum College about that move.
byPaul Fain
15 shares
15
0
0 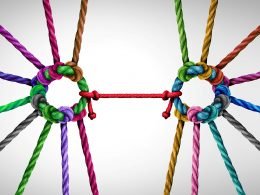 Can philanthropy bring colleges and companies together?

Strada Education Network awarded $4M in grants for partnerships between community colleges and employers. We talked with Courtney McBeth, SVP, about the difficulty of forging such partnerships and what the foundation hopes to learn.
byPaul Fain
Download the Work Shift Guide to Understanding New Collar Apprenticeships
Download