Paid internships helped make it possible for Ashley McCullough, founder of the Princess Project, to cover the costs of attending N.C. A&T—but the influence was even bigger than that. Interns should be paid, she writes, because it shows them that their work has value.

Eleven years ago, I had my first internship at Wells Fargo. It felt important at the time, but it’s only now — with distance and a decade of career experience — that I truly see how much it propelled my professional path.

The opportunity came through NAF — a national nonprofit that brings together education, business, and community leaders to ensure more high school students are career and college ready. At only 17 years old, I was paid.

That pay, coupled with scholarship awards, enabled me to cover the cost of attending North Carolina Agricultural and Technical State University, unburdened by backbreaking student loan debt. There, I was met with even more internship opportunities at Walmart headquarters and later Deloitte.

But even more than the financial impact, being paid for my work made me feel capable and valued. That point too often gets lost in the conversation about paid vs. unpaid internships.

It is imperative that students feel valued for their hard work and contributions to a company, so that they will want to come back and be part of a sustainable talent pipeline. Being paid for one’s work is essential to recognizing one’s value, beyond the very real role it plays in helping young people begin their careers with less debt.

Too many young people, particularly young people of color or from under-invested-in communities, do not have the opportunity to jump start their careers the way I did, because internships are often unpaid. That locks many students out of internships altogether, and for those that still take them, it provides a less valuable experience.

The time is now to end unpaid internships. As a new generation enters the workforce, it is critical to revisit the employment structure in its entirety. The pandemic coupled with the overdue — although fleeting — focus on social justice after the murder of multiple Black people put a spotlight on the role business can play in advancing equity and undoing injustices.

Many companies made bold promises to advance efforts toward racial equity and inclusion, but few have followed through with any substantive policy or practice changes. One way to advance greater equity and to help the country rebound post pandemic is to end the ubiquitous practice of unpaid internships.

Data from the National Association of College and Employers consistently shows significant inequalities in the demographics of young people that can take advantage of internships and longer-term co-ops.

Men account for the majority of interns (57.6 percent) and those in co-ops (67.5 percent). Moreover, the majority of college students taking part in these experiences are white (62 percent in internships and 71 percent in co-ops). And nearly 40 percent of interns in the NACE survey said they were not paid at all, creating further inequity for students from low-income households.

My experience—as a young Black woman who had multiple high-impact college and career readiness experiences—is all too rare. And it was as important as it is uncommon. Were it not for the career preparation opportunities NAF provided me, I would not have gained the entry-level experience needed to secure a competitive job at PricewaterhouseCoopers, following my college graduation. That gave me the foothold I needed to establish myself as a professional in my field, and to eventually work as an accounting manager for Thorn, a nonprofit based in Los Angeles that develops new technology to combat online child sexual abuse.

To ensure more young Black women get the opportunities I had, I launched the Princess Project in 2011 to provide scholarships to students from my high school alma mater. The goal of the project is to create a launching pad of opportunity for those who normally wouldn’t have the resources to boost their careers. And I’m thrilled to have been able to provide scholarships to eight young women, who’ve since gone on to attend college and pursue their dreams.

But as important as that work has been, it’s just eight people. We need much broader leadership from companies to ensure that all internships are equitable—and paid. Doing so will not only benefit students who already experience socioeconomic hardships, but also will provide companies with a diverse array of talent.

The future world of work depends on it.

Ashley McCullough is an accounting manager for Thorn, a Los Angeles-based nonprofit, and is founder of the Princess Project, a scholarship program for students from her high school alma mater in Charlotte. McCullough got her career start in a paid internship with Wells Fargo. 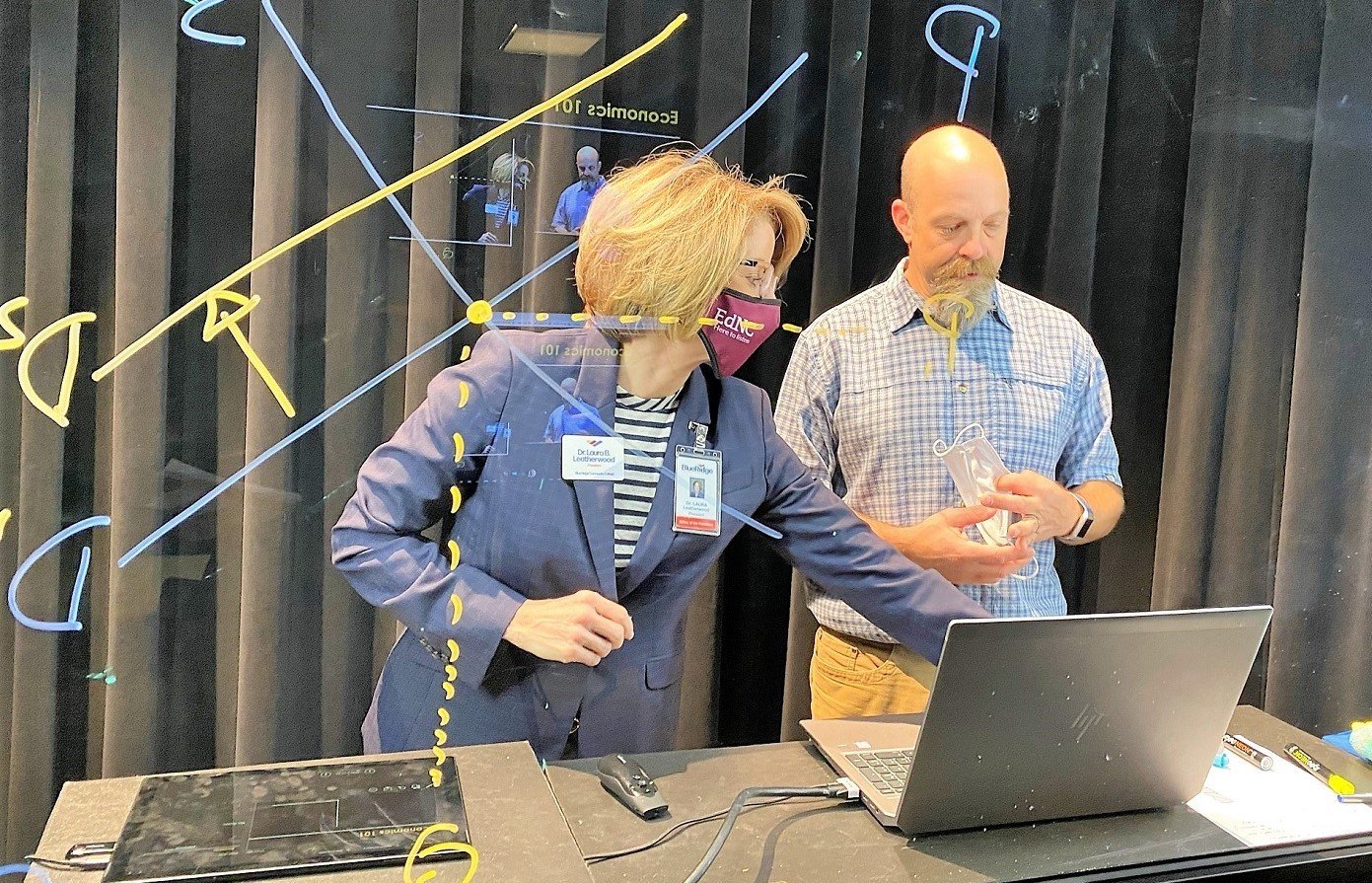 ‘At a crossroads’: Reflections on engaging adult learners

When Blue Ridge Community College decided to go all in on adult learners, its leaders didn't know if it would work. But they had nothing to lose, writes president Laura Leatherwood. She offers insight for other colleges considering a similar move.
byLaura Leatherwood 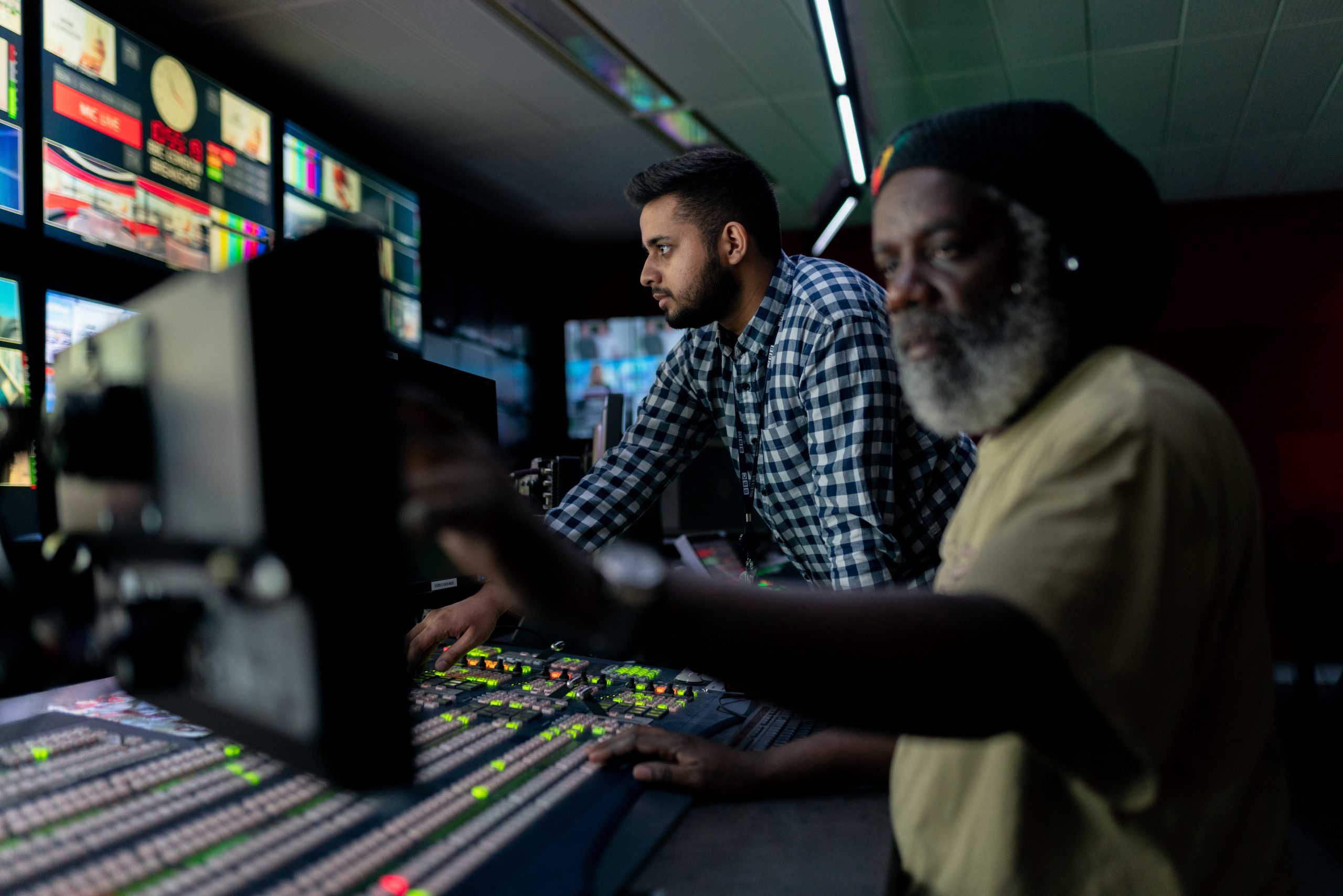 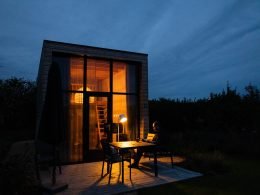 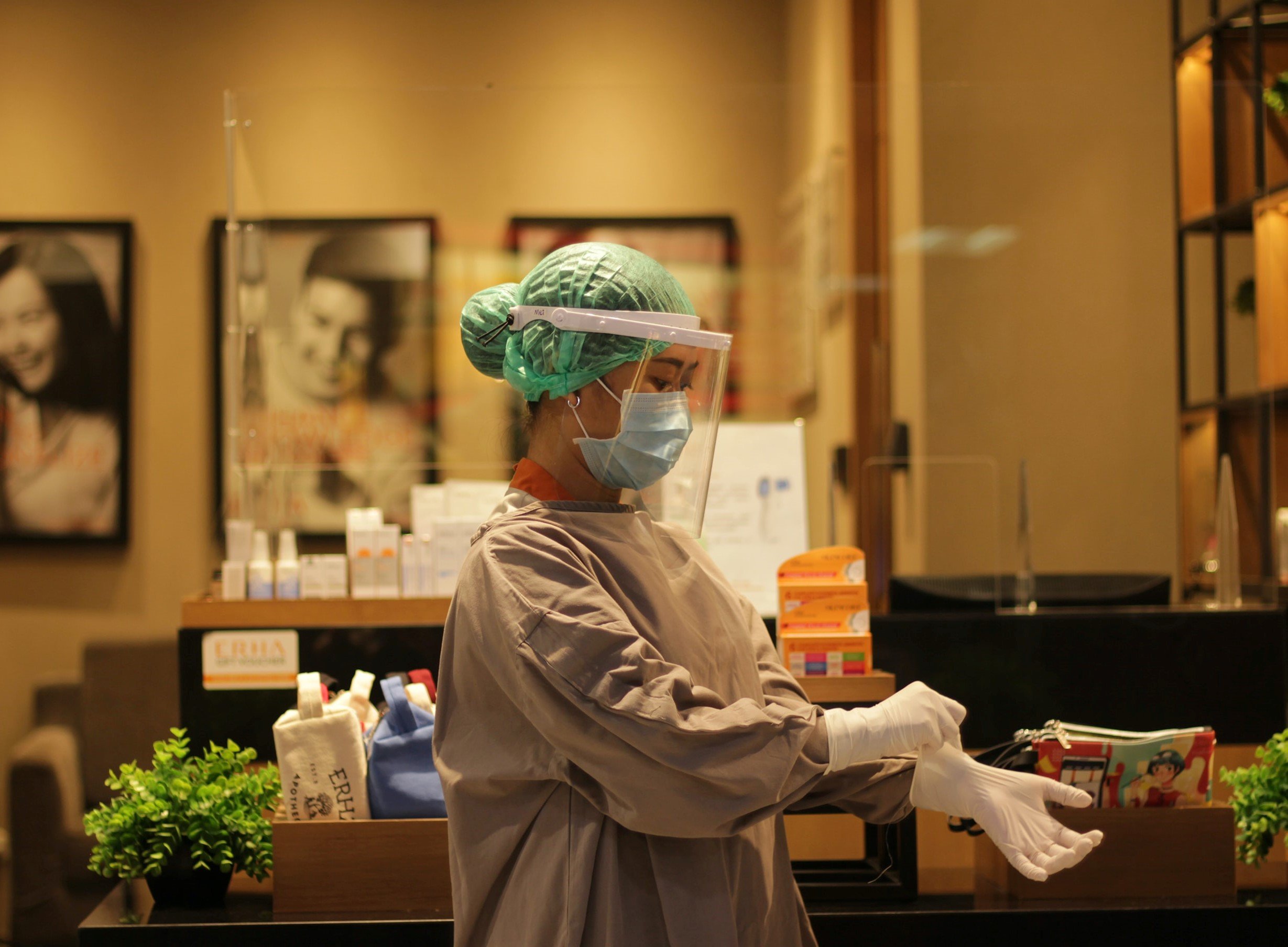 We need a ‘no results, no funding’ workforce policy