New study finds that work experience—especially a good first employer and bold career moves—has an outsized influence on whether low-income workers move up the economic ladder.

We’ve all seen the stats: College, on average, pays off—but that doesn’t mean it pays off for everyone. And there are still people who make it good with just a high school diploma.

Differences in race, gender, college majors, and career fields all play a role. Now, a new analysis by the McKinsey Global Institute adds two other factors to the list: your first employer and bold career moves.

Why it matters: Education and business leaders are eager to better understand how formal education and on-the-job experience interact to help people increase their skills and their income—especially now, as companies and governments make big investments in career-connected education amid a tight labor market.

The topline: The researchers at McKinsey examined more than 410,000 lifetime earnings records in the United States and at work experience accumulated after the person received their last formal education credential. They found that experience, as opposed to education and baseline skills, accounted for 40 percent of workers’ total earnings.

It was even more important for Americans without degrees and those starting in low-paying jobs.

Critically, the researchers were able to dig into what kind of work experience seemed to matter most. And they found that working for an effective employer in your first job and bold career moves were particularly important for upward mobility.

A recipe for mobility

The details: Effective employers were those who provided the most training hours, had relatively high internal movement, and were strong on overall organizational health. McKinsey looked at organizations in the United Kingdom, Germany, and India, along with the United States.

The most upwardly mobile workers in the United States also made both frequent and bold career moves.

Those differences compound with each move, the authors noted, resulting in a far bigger shift in capabilities and responsibilities over the course of a career.

“For people without educational credentials who start out in low-paying positions in particular, movement is critical to boosting their earnings,” the authors wrote. “Role moves help individuals continuously upgrade their skills, raise their income, and build track records that translate into value.”

Moving forward: Those bold moves, however, require employers who are willing to promote or hire someone who isn’t 100 percent qualified for a role. And workers often have to switch companies to get those chances.

That, the authors wrote, indicates that businesses and other organizations should focus more on internal advancement, along with expanding opportunities for non-traditional hires.

“Individuals can’t make bold moves that represent a real leap unless an employer sees their potential and takes a chance on hiring them.” 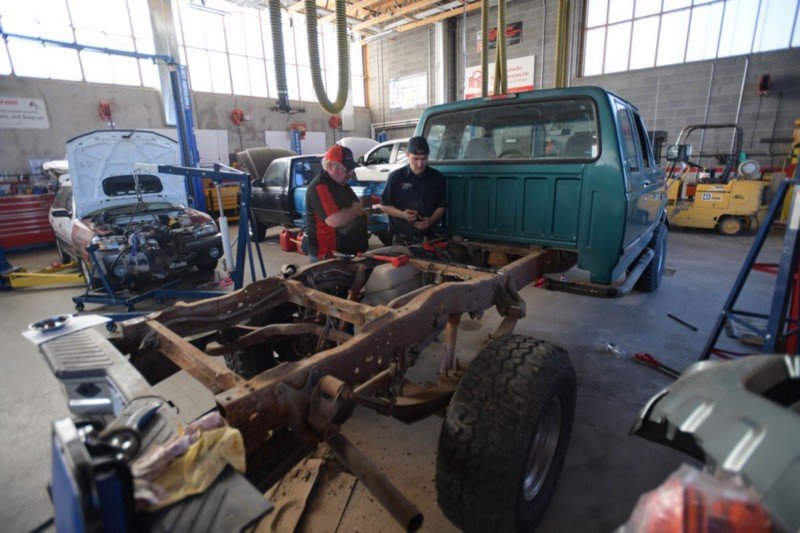 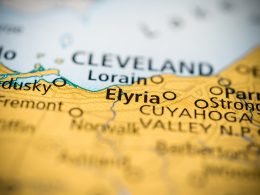 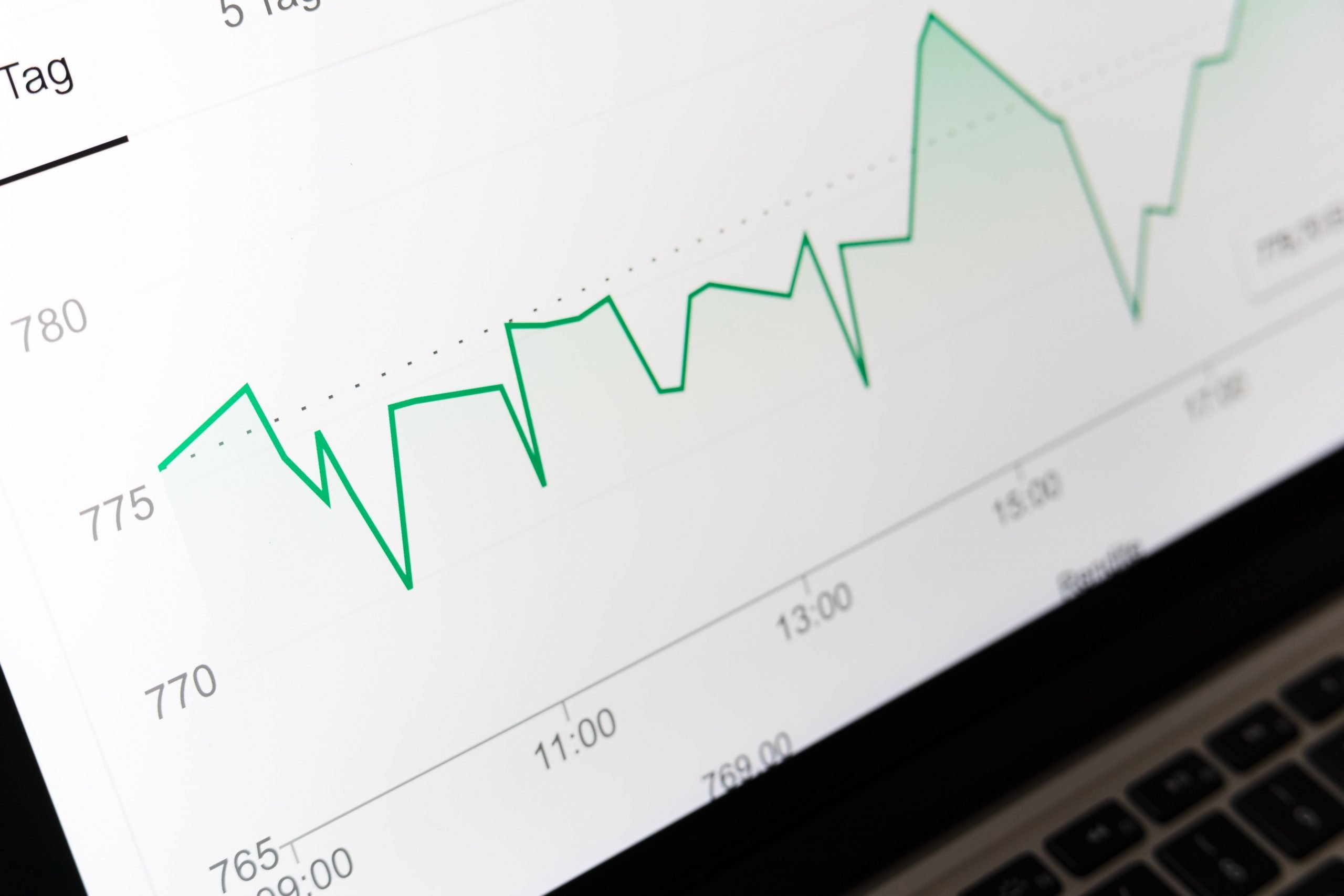 We dive into the latest research on college ROI, including a study released today by Georgetown University's Center on Education and the Workforce. In short: what students study matters a lot.
byElyse Ashburn
Download the Work Shift Guide to Understanding New Collar Apprenticeships
Download