Women and girls still dramatically lag in participation, and both women and Black youth get less of a wage boost.

The number of youth apprentices in the United States more than doubled in the past decade—but racial and gender gaps barely moved, despite efforts to bring more women and people of color into the programs.

The pandemic also cut deeply into gains made earlier in the decade, according to an analysis of federal data released by JFF today.

“It was great to see that the numbers were increasing, but what was disappointing was to see that some of the disparities we see in the current system are being replicated,” in youth apprenticeships, said Myriam Sullivan, director at JFF’s Center for Apprenticeship & Work-Based Learning and lead author of the new report.

Though outside the scope of the current study, Sullivan suspects that some of the pandemic losses have already been recovered. Across all apprenticeships—for both youths and adults—the number of new apprentices grew 9 percent last year.

Race and gender at the fore

Over the past decade, the youth apprenticeship system has made small gains in narrowing participation gaps by race and gender, but outcomes are still dramatically uneven.

Gender gaps were particularly striking. Men more than doubled their wages by completing apprenticeships, but women didn’t come close to that—in part because women and girls disproportionately entered fields like pharmacy tech and early childhood education that pay much less than male-dominated fields like construction.

A lot of factors contribute to these disparities, from historical practices to current program design to marketing, Sullivan said. (Alongside the new study, JFF released a framework for better designing apprenticeships for diversity and equity.) Sullivan stressed that more focused awareness campaigns will be critical to chipping away at the gaps.

“Are we sharing information about opportunities in the right mediums?,” she said. “For women and girls, they need to see examples of what that looks like. You can’t be what you can’t see. It’s a communications issue.”

Sullivan cautioned, however, that the analysis doesn’t capture the impact of efforts begun in the past two years or that were newly underway when the pandemic hit. The Department of Labor began investing more heavily in apprenticeships in 2015, with a particular focus on youth and young adults in communities that have typically been locked out of apprenticeship opportunities.

That increased focus on apprenticeships largely continued through the Trump administration, and has ramped up under Biden. Business and philanthropic investments have increased as well.

“There are a number of efforts at play currently,” Sullivan said. “That holds promise to me because I can see a number of organizations and school systems working on youth apprenticeships.” 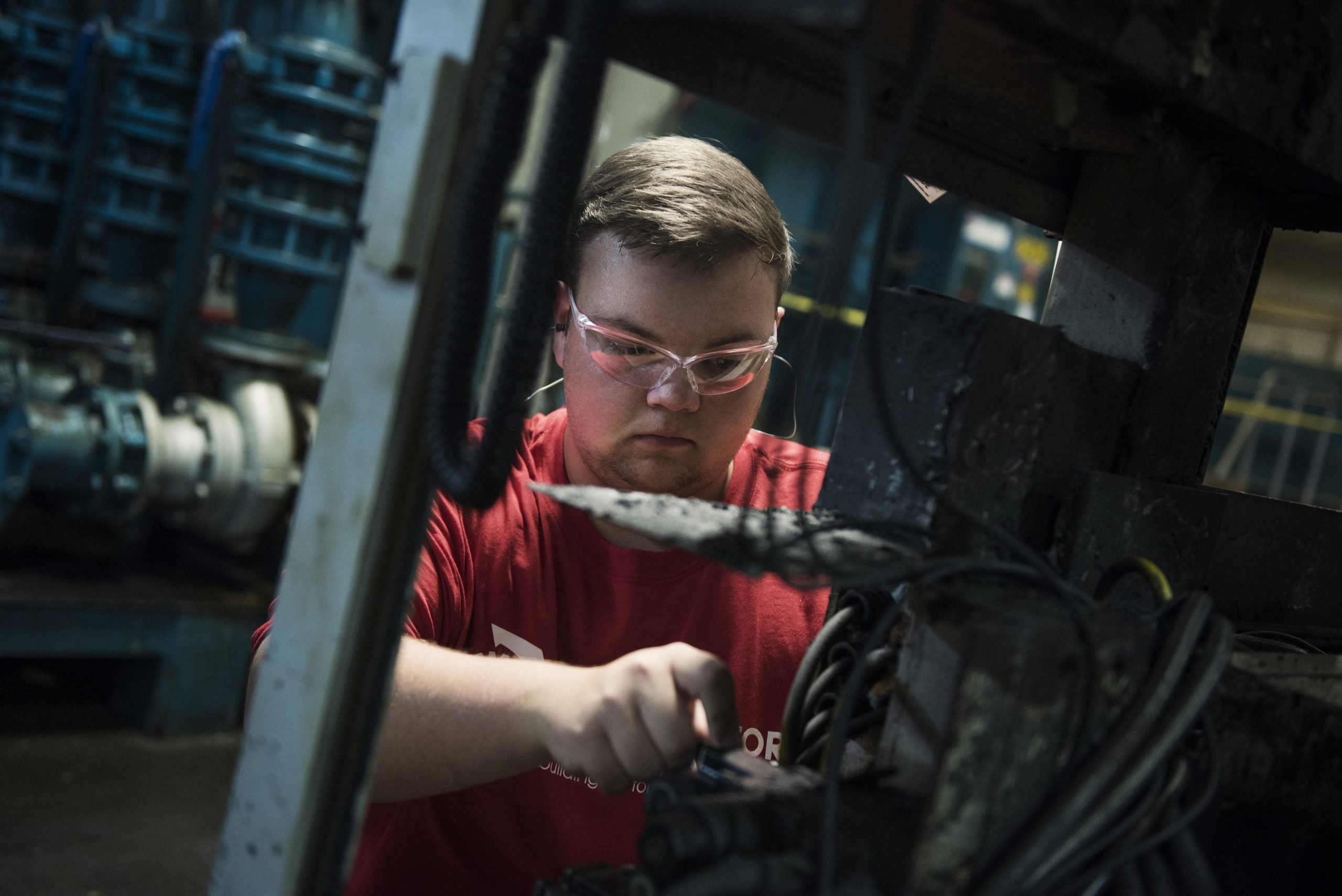 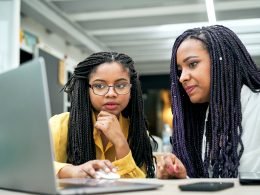 Through a new federal initiative, companies have agreed to build new programs across a wide range of industries and to hire 10K new apprentices in the next year.
byElyse Ashburn

The country’s unions are at the forefront of efforts to build up the workforce to meet demand in construction, manufacturing, and other high-need industries.
byGeorge Lorenzo
131 shares
131
0
0 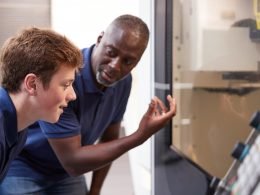